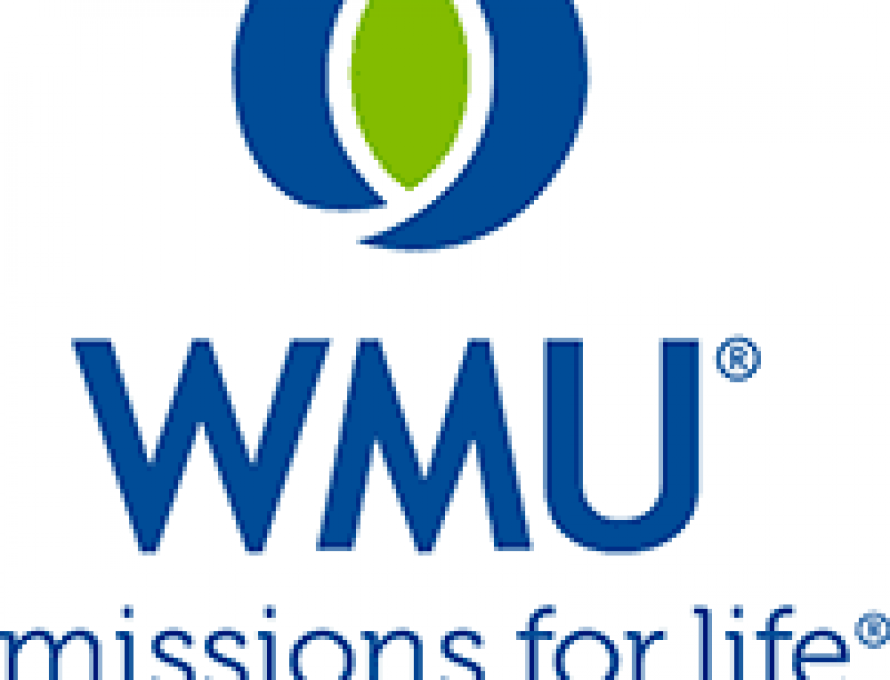 SPRINGFIELD – If it weren’t for the WMU, the BSU ministry at Missouri State University might not even exist. “I don’t think BSU would be around without them getting their churches to rally around,” says Campus Missionary Chris Wilson, who has led the BSU at his alma mater since 2010.

“When I was a student at MSU in the 90’s, they were there, the same ladies,” Wilson says. “They’ve provided that support for a long time.”

The integral role of Baptist women in the BSU goes right back to its beginnings in 1926 when a group of ladies from FBC Springfield returned from a conference enthused about the idea of a college ministry organization. “They came back and organized one [at MSU],” says Wayne Bartee, a BSU alum and retired MSU history professor. Before long, the ladies were meeting before classes for prayer and singing Christmas carols in the residence halls. Later, they started serving homecooked lunches daily in the original BSU house which was purchased in 1949. What began as a ministry of FBC Springfield eventually expanded into a key mission focus of the area’s WMU.

Over the last few decades, the WMU has effectively adopted the BSU as its own, faithfully praying, rallying churches to provide meals, cleaning and beautifying the building, and supporting the BSU Directors and their families. “They are the backbone of the BSU ministry as far as prayer,” Wilson states. The relational aspect of their support creates a family dynamic that serves as a huge encouragement for Wilson and his family. The ladies “love on my kids and treat me like one of their own,” he says.

The BSU serves free weekly dinners to students on Monday nights, a ministry that allows them to connect with students who wouldn’t ordinarily participate in a Christian ministry. Each WMU lady rallies her church to provide at least one meal each semester. “They’re a group of ladies that just get the job done,” Wilson says. “The ladies love it…they leave with big smiles,” says Wilson.

Joan Covington, an 80-something year old from Battlefield Baptist Church here, firmly believes in the power of filling college students’ hungry stomachs as a pathway to their souls. “The BSU is a passion of mine,” she says. “I just hurt for our young people because the world is a powerful force in their lives…the BSU can be such a stronghold for the Lord.” In the fall and spring, Covington and a few others from her church bring a feast of fried chicken, mashed potatoes, gravy, rolls, salad, and homemade baked goods. “We don’t just drop off our food,” she says. “We stay. I sit down with the kids and tell them ‘I want to know all about you.’ I feel like they need a grandma.” Feeding their bellies keeps the students excited to come to the BSU, and “You can’t see the soul until you can see the person,” she says.

The consistent, steady support of the WMU for generations is vital to the BSU’s continued ministry after almost 100 years in existence. “For me that’s the biggest impact,” Wilson says. “To know that I’ve got somebody in our corner that knows what we’re about and wants to see college students impacted with the gospel.”