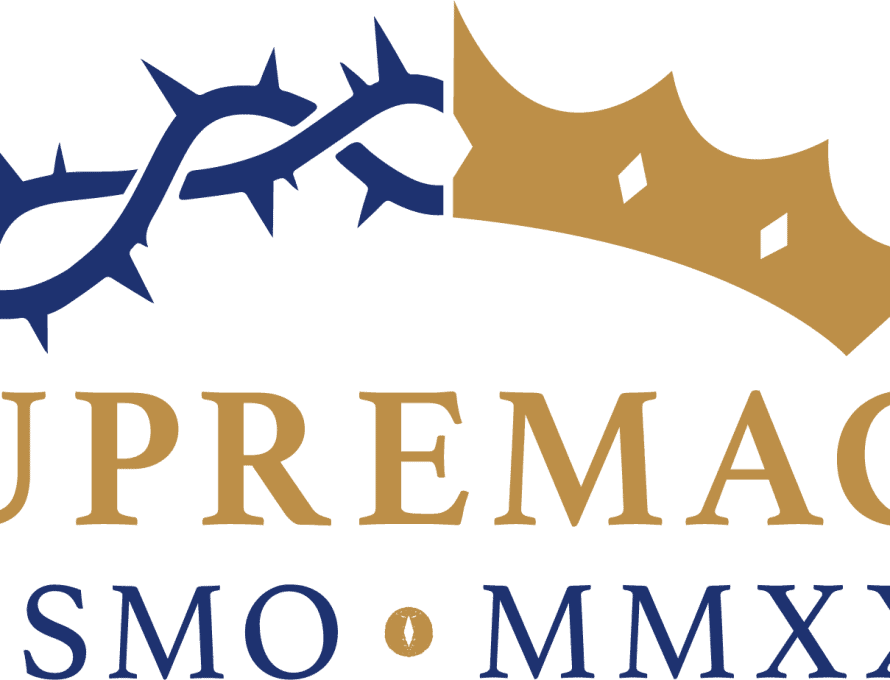 Missouri Baptist Convention Executive Director John Yeats and the MBC Making Disciples Group announced the “difficult” decision to cancel Super Summer, May 15. It had been scheduled for June 8-12 on the campus of Southwest Baptist University, and June 15-19 on the campus of Hannibal-LaGrange University.

Super Summer Director Jason Walters said leaders had previously canceled camp in June and attempted to reschedule for July. After consulting with the camp host sites and his counterparts at several other state conventions, Walters said the consensus was that having camp would put students, sponsors, camp staff, and university employees in potential danger of infection.

“Erring on the side of caution, and with a heavy heart, we felt it best not to have camp this year,” he said.

Walters said the Super Summer team is working on some alternative ideas for churches to provide a “camp experience” for their students this summer or fall, plans he hope to be able to in the next few weeks.