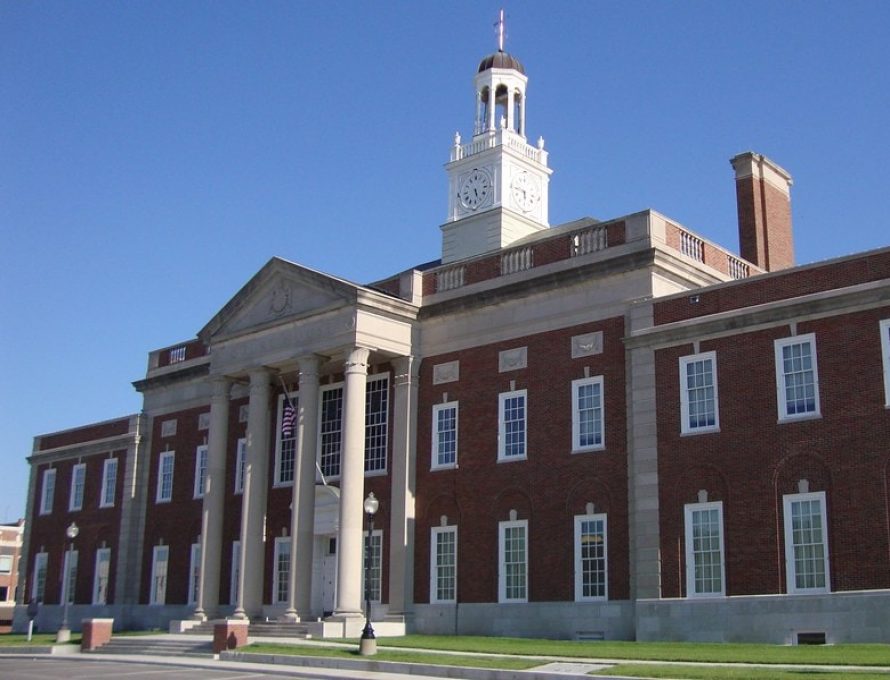 KANSAS CITY – The fight against the discrimination of churches continues in Jackson County, two weeks after a Missouri Baptist church filed suit against the county, calling its “re-opening” plan unconstitutional due to its unequal treatment of churches.

According to the May 7th lawsuit, the county’s original plan allowed commercial businesses with buildings of under 10,000 square feet to admit 25 percent of its occupancy. Also, businesses with buildings of over 10,000 square feet could admit up to 10 percent of its occupancy load. But here’s the rub: The plan limited churches to 10 persons at one time, regardless of the building’s size. No square footage rule was applied.

On May 12, nearly a week after the lawsuit was filed, the county posted a revised “re-opening” plan. No longer would churches be limited to 10 persons at one time.

According to attorney Michael Whitehead, “most non-essential businesses will probably use building square footage, and not a room occupancy limit. Churches are left in the quandary about how many people they can allow and be in compliance.”

But there’s more. The new plan doesn’t specify exactly how many people can be in a church room. “We have yet to find a current certificate of occupancy for our churches which lists either building square footage or room limits,” Whitehead said. “There are just zeros in these spaces. So the county’s plan makes it impossible for folks to comply.”

According to Whitehead, a May 15 hearing was cancelled regarding the church’s request for a temporary restraining order on the county’s re-opening plan, since “the county had made some progress in its amendment.” But he said that they plan to move forward with a preliminary injunction, “where the court can impose initial relief to require the county to apply a consistent constitutional standard.”

Jackson County’s May 12th revision of its re-opening plan can be accessed online at https://www.jacksongov.org/DocumentCenter/View/6767/Phase-1-Recovery-Plan-Revised-May-12-2020.