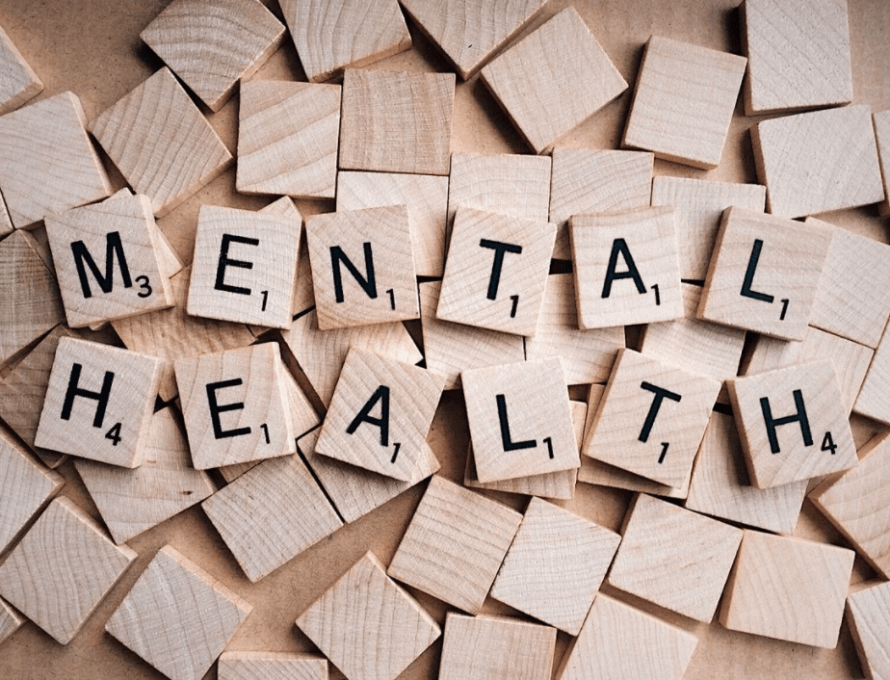 JEFFERSON CITY – Many of the effects of the COVID-19 pandemic are obvious: empty parking lots, empty toilet paper or meat aisles, and ubiquitous masks. But though one other ripple effects remain hidden due to isolation, unemployment and lack of human contact, it may be even more vital for the church to recognize: mental health.

Mental health among church members and others in the community is something churches need to consider, said Gaylon Moss, director of Disaster Relief for the Missouri Baptist Convention.

“People are hurting,” Moss said. “The church needs to be ready to respond to these needs.”

Indeed, statistics do seem to indicate that the pandemic – and the measures taken against its spread – may be leading toward a mental health crisis. Federal agencies and experts warn that a delayed wave of mental health problems like depression, substance abuse, post-traumatic stress disorder and suicide is looming even as some signs of recovery come to the surface.

A recent poll, conducted by Monmouth University, found that 55 percent of people said their stress levels have increased since the pandemic began. Nearly half of Americans report the crisis is harming their mental health, according to a Kaiser Family Foundation poll. A Substance Abuse and Mental Health Services Administration emergency hotline for people in emotional distress saw roughly 20,000 people text asking for help, a more than 1,000 percent increase from the same time in 2019.

MBC Disaster Relief chaplains – though not mental health professionals – are available to talk to anyone who may be in need. People can email chaplain@mobaptist.org or call 800.736.6227 x310 (available 9 a.m. – 6 p.m.). For more information, go to https://mobaptist.org/dr/coronavirus-chaplaincy/.

Rob Peters, founder of the Baptist crisis management firm, Corpus, spoke virtually to Missouri Baptist Convention state missionaries during their May 7 staff meeting. He echoed the call for churches to be ready, willing and able to serve their neighbors who are struggling mentally.

“We’re seeing increased depression, anxiety and obsessive-compulsive behavior, as well as anger, abuse and resentment,” Peters said. “We’ve heard from churches in Asia we’ve worked with that the divorce rate has spiked, and that is likely coming here and within the church. I would say to the local church: anticipate those challenges and be ready to offer pastoral care as people begin to need more help in the midst of this crisis.”

With that in mind, pastors and other church leaders also need to take careful inventory of their mental and emotional health during crisis, Peters said, even if it’s as simple as continuing in prayer, daily Bible reading and solitude, eating, sleeping, exercising, and drinking enough water, and remembering that God is in charge, and He ultimately will be the one who solves the crisis.