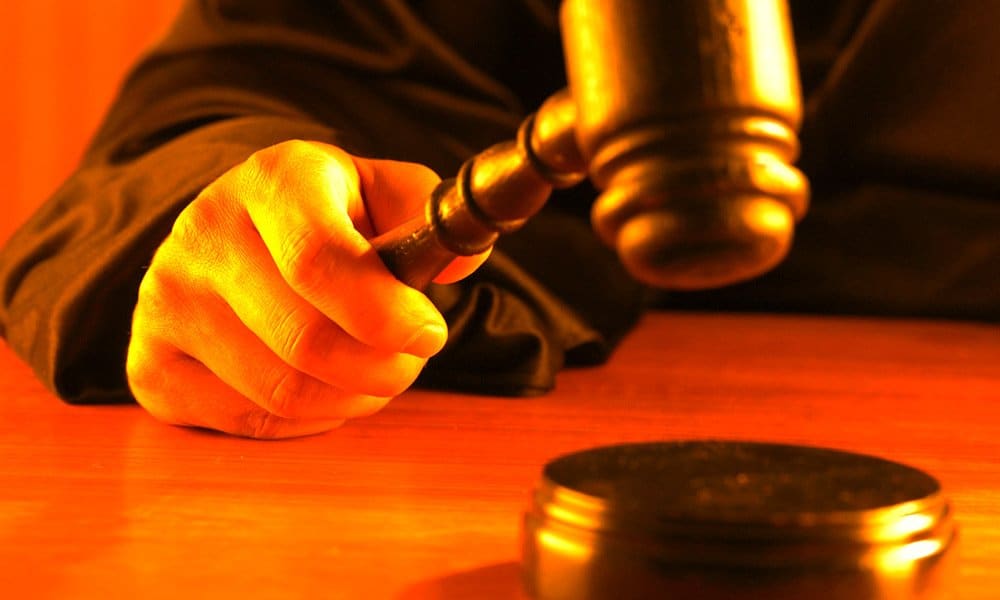 In a federal civil rights lawsuit, filed May 7, one of these churches asked a federal judge in Kansas City to declare parts of the Jackson County government’s  “re-opening” plan as unconstitutional due to its unequal treatment of churches. The lawsuit was filed after a letter to county officials did not result in a change of policy.

The county announced, May 6, that progress had been made under measurable health criteria in Jackson County, stating that many “non-essential” activities could resume starting on and after May 11.  Accordingly, the county issued an “Eastern Jackson County Recovery Plan Phase 1” with guidance for reopening.

This county plan allows a commercial business with under 10,000 square feet to admit 25% of its occupancy load.  If it has over 10,000 square feet, a business can admit up to 10% of its load limit.  Churches however, are limited to 10 persons at one time, regardless of the size of building. No square footage rule is applied.

On May 7, Abundant Life Church in Lee’s Summit, and Fellowship Church, Greenwood, wrote a joint letter to Jackson County officials, praising their good intentions to slowly re-open the economy while protecting citizens’ health in the metro area.  The churches noted, however, that the County’s plan treated commercial businesses, including bars, much better than churches when it came to the number of occupants allowed in a building. When the county failed to change its policy before the Truman Day state holiday weekend,  attorneys for the churches filed a complaint in U.S. District Court in Kansas City.

The joint letter and lawsuit were authored by Jonathan Whitehead, Missouri Baptist attorney in Lee’s Summit who, with his father Michael,  provide legal counsel to the Missouri Baptist Convention.  Jonathan is a member of Abundant Life, where Phil Hopper is pastor. Michael is a member of Fellowship Greenwood, where Chris Williams is pastor. Jonathan is counsel of record in the court filing.

All these laws prohibit the government from discriminating against churches in the use of their property for religious purposes, by imposing restrictions on use of church property that are different and more burdensome than rules that are applied to non-religious users. On behalf of the churches, the attorney’s asked that the plan be changed to allow churches to benefit from the same square footage rule as retail stores, restaurants, and bars.

The letter was delivered on May 7, and county officials responded that they did not have time to consider whether to change the policy before the weekend, and offices were closed on May 8 due to the state holiday for Harry Truman’s birthday.

Therefore, a federal civil rights complaint was filed in federal court in Kansas City, seeking a declaratory judgment and an injunction preventing the county from enforcing its policy against Abundant Life and other churches in the county.

Abundant Life Church was named as the initial plaintiff in the case. However, several other area churches have expressed interest in joining the legal case, if needed. Church attorneys expect to have conversations with the county early next week, and a conference call with the judge later next week.

“The churches are not asking for preferential treatment – only equal treatment,” said Jonathan Whitehead.  “The fact that a bar operating in the same size building could admit 470 people, and the church can only admit 10 is unconstitutional on its face.”

“Missouri protects each man and woman’s right to worship the Almighty God. Any limits on that right must be essential to the Government’s goals,” Jonathan explained.    “Here, Jackson County is using conflicting rules for churches in the same county.  And it singles out churches for harsh rules based on religious motivations instead of conduct.”

“Any limits on religious worship should be based strictly on safety criteria and not beliefs.  Jackson County is limiting “church,” regardless of what happens inside. If Jackson County believes hundreds or thousands can safely gather at stores and bars, religious activities don’t make the same buildings 99% less safe.”

“The notion that 470 partying patrons will be more careful and healthful  than 470 praising parishoners is unfounded and unfair,” added Michael Whitehead.  “Both groups can practice social distancing and hygienic protocols.  Worship is not an inherently more dangerous activity than shopping at Walmart.  Officials who think so may be put to their proof, and we doubt that proof will be convincing.”

Like several other Kansas City metropolitan area locations, Jackson County has issued emergency public health orders in response to the threat posed COVID-19. Under the current order, amended on April 16, the county government directed businesses to shut down, and it prohibited unauthorized public or private gatherings outside single households. The order made exceptions for “Essential Business” activities, but did not define churches as being essential. The county’s May 6th plan was intended to begin to slowly re-open the economy in four phases, with Phase I beginning on May 11.