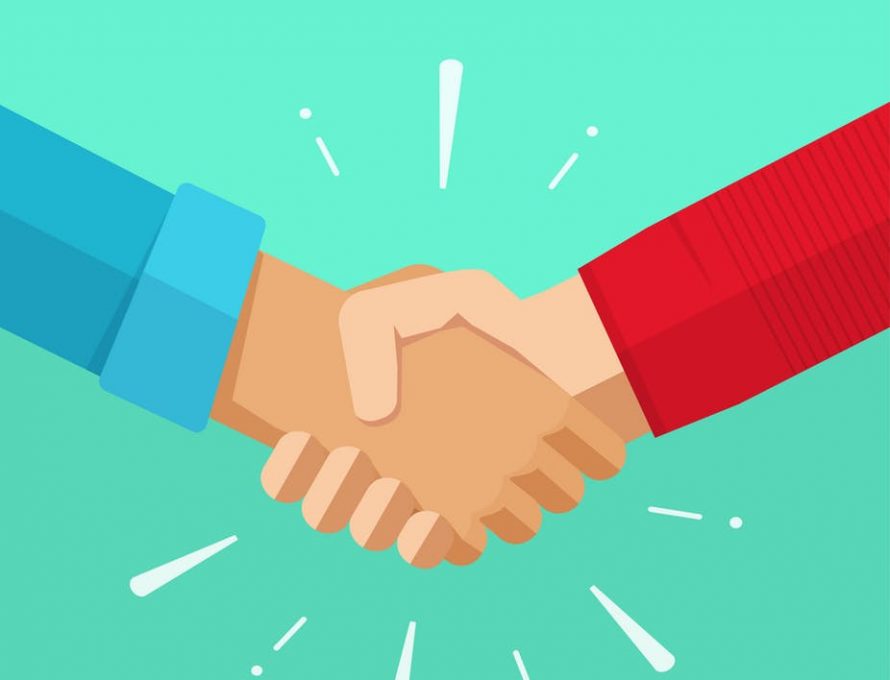 JEFFERSON CITY – Missouri Baptists are eager to celebrate their first Sunday back at church, but the U.S. Department of Homeland Security (DHS) advises worshipers not to let down their guards with respect to church security.

Most local churches have security measures in place, and these should be reviewed and practiced as they open their doors in the days ahead.

Brian Harrell, assistant director for Infrastructure Security for DHS, issued a letter April 8 to U.S. houses of worship advising them to review security plans and procedures when they resume in-person services.

Harrell noted that while “there are no imminent or credible threats at this time, there has been an increase in online hate speech intended to encourage violence or use the ongoing situation as an excuse to spread hate.”

He also pointed to “stressors caused by the pandemic” that may contribute to the likelihood someone will choose to engage in violence or influence the target of their attack. According to Harrell, the threats come mostly from white supremacists, Black Hebrew nationalists, and jihadists.

Additionally, the reopening of churches may be controversial among some citizens who fear such a step is premature.

The DHS letter seeks only to raise awareness among houses of worship, not to increase anxiety or fear. Exercising caution and taking prudent security measures should help ensure that the first Sunday back in church is a true celebration.