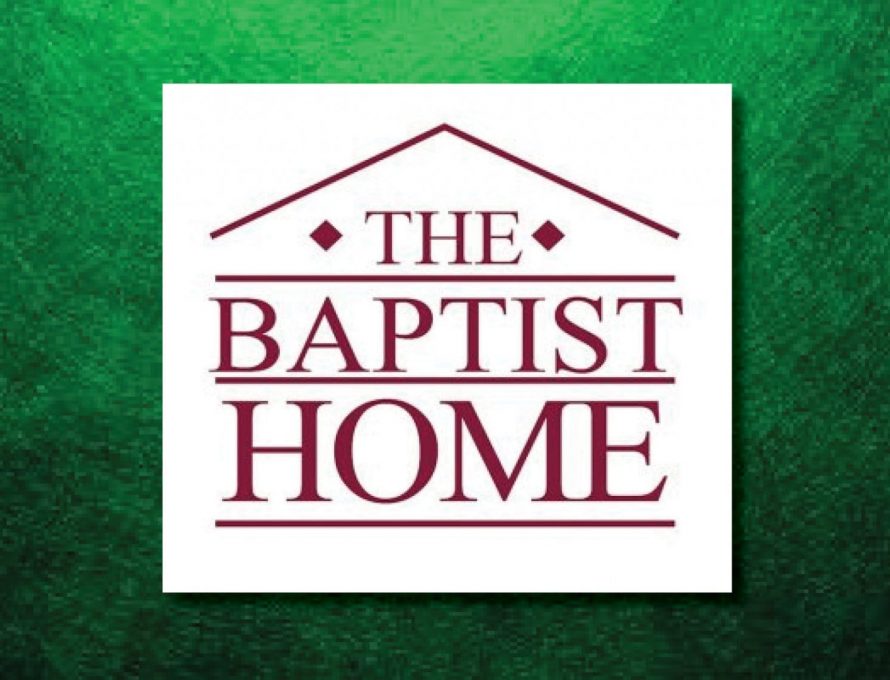 JEFFERSON CITY – The Baptist Home’s (TBH) Board of Trustees on April 3 authorized TBH President Rodney Harrison and the executive committee to develop a plan for moving the TBH corporate office from Ironton to the Baptist Building in Jefferson City.

According to Harrison, the centralized location will better serve the TBH campuses statewide, which have increased from one to four since 1988. Harrison plans to establish his office at the Baptist Building as soon as the COVID-19 stay-at-home orders are lifted, although he will regularly travel to all four TBH campuses, as well.

“Moving the corporate office has been discussed by Baptist Home leadership for over two decades,” Harrison said. “When approached about the position, one of the board’s desires was to establish a centralized presence. My commitment is to work with the board and current leaders to develop a transition plan that serves the residents of the Home and honors the community and employees in Ironton while enhancing our ability to connect with the churches of the Missouri Baptist Convention.”

TBH Trustee Chairman Ken Parker, pastor of First Baptist Church, Kearney, said, “It’s with great anticipation that we have approached this new chapter in the life of The Baptist Home. Having the headquarters centralized will be a plus, recognizing that each of the four campuses will remain accessible to leadership. The main goal in all we do moving forward is the continuation of top-quality care and services for each of our residents.

“Further, under the new direction of our President, Dr. Rodney Harrison, we think this move will also help create synergy among our MBC entities, part of which may be some long-term cost-saving measures related to the move.”