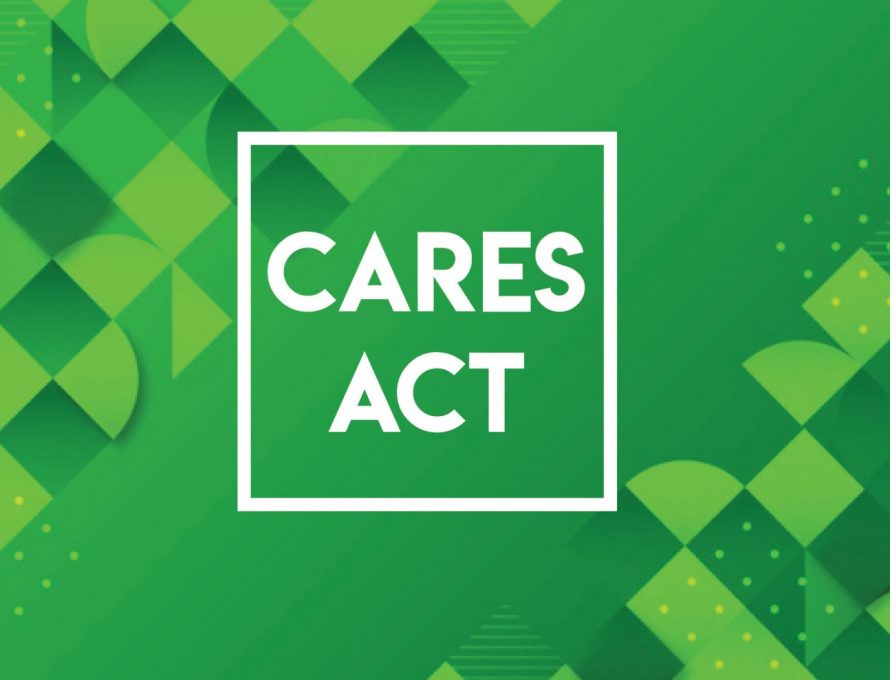 NASHVILLE (BP) – An Interim Final Rule published by the U.S. Small Business Administration provides assurance that churches and other ministries are in fact eligible to receive loans as part of a massive financial stimulus bill passed last week by Congress, and that those faith-based nonprofits will not face potential conflict with religious liberty protections.

The Paycheck Protection Program, enacted as part of the $2 trillion CARES Act to relieve economic hardship caused by the COVID-19 pandemic, set aside $350 billion to guarantee loans to businesses employing fewer than 500 employees for expenses like payroll, utilities and rent or mortgage payments. Nonprofits, including churches and other religious ministries, are eligible to receive funds covering up to 2.5 times their average monthly payroll, with a cap of $10 million per loan.

Before the interim final rule was issued April 2, concerns had been raised that federal regulations associated with loans guaranteed through the SBA could require recipients to comply with nondiscrimination regulations in categories including religion and sex.

Although churches would be constitutionally protected, organizations including the Ethics and Religious Liberty Commission of the Southern Baptist Convention, as well as legislators from both political parties, worked in recent days to clarify the issue.

The interim final rule provided guidance stipulating: “All loans … will be made consistent with constitutional, statutory, and regulatory protections for religious liberty …”

It reiterates an SBA regulation that states: “Nothing in [SBA nondiscrimination regulations] shall apply to a religious corporation, association, educational institution or society with respect to the membership or the employment of individuals of a particular religion to perform work connected with the carrying on by such corporation, association, educational institution or society of its religious activities.”

Additional guidance is expected to be issued Friday by the SBA. Its intent is two-pronged: To help lenders understand the program does not exclude faith-based organizations; and to help churches and other faith-based nonprofits understand the religious liberty protections.

Travis Wussow, the ERLC’s general counsel and vice president for public policy, said he was grateful for the resolution and expressed gratitude for the work of the Trump Administration throughout the process.

“It is significant that SBA’s new regulations state that the religious freedom rights of houses of worship and faith-based nonprofits will be upheld in this new loan guarantee program,” Wussow said. “We look forward to further guidance from the Administration, and we’re grateful for the hard work being done to ensure that this new program works for houses of worship.”

Before the interim final ruling was issued, Jonathan Whitehead, an attorney specializing in First Amendment law and member of Fellowship Greenwood, in suburban Kansas City, said he had advised churches seeking his counsel “to wait and see” what the SBA guidance would say before applying for a loan under the program. Shortly before the process opened, Whitehead, an ERLC trustee, acknowledged: “There’s a question about whether you need to be first in line (to ensure funds are available).”

By the evening before the process opened, the concerns about religious liberty protections had been resolved.

“I’m thrilled to see the ERLC and others working to make sure the paychecks of all Americans are protected, without changing the religious beliefs of employers,” Whitehead said after the interim final rule had been released. “This will clear huge hurdles for many ministries. I hope to see additional guidance that would make clear services provided by some religious groups, like weddings, retain their full, First Amendment protections.”

While work was underway to assure religious liberty protection, several members of Congress pushed the SBA to issue guidance to lenders that nonprofit organizations, including churches and religiously affiliated organizations, were eligible to apply for loans.

In a letter to SBA head Jovita Carranza, Senator Josh Hawley (R-Mo.) noted the expanded access of the CARES Act as compared to section 7(a) loans from the SBA which “exclude some organizations because of their principal religious purpose.”

Hawley wrote in support of churches and other religious organizations claiming they should be eligible for the Paycheck Protection Program as it “instructs lenders to consider only organization size, whether the organization was operational on February 15th, and whether the organization paid salaries and payroll taxes at that time” instead of disqualifying certain applicants based on their “principal purpose” as might be the case with other SBA section 7(a) loans.

This intent for the eligibility of churches was echoed by a quartet of congressmen from both sides of the aisle.

Cedric Richmond (D-La.), Mike Johnson (R-La.), James E. Clyburn (D-S.C.) and Steve Scalise (R-La.) wrote in a separate letter to Carranza, Treasury Secretary Steven Mnuchin and Labor Secretary Eugene Scalia that “while the definition of non-profit organization in Section 1102 explicitly applies only to the paycheck protection program under Section 7(a) of the Small Business Act established by that section, we can assure you that Congress did not intend to require non-profits to possess an exemption determination letter to be eligible for assistance through any other section of the CARES Act either.”

The letter also stated that “many houses of worship and their congregations would suffer great harm if they are not eligible to receive the assistance Congress intended for them to receive.”

While the issue regarding nondiscrimination requirements has been resolved, it highlighted concerns of some pastors and other religious leaders who say they are leery of accepting governmental aid because of potential entanglement with the state.

Even if churches were to choose not to apply for the loans, Whitehead noted that the Paycheck Protection Program could still provide indirect aid to churches, since some church members who own small businesses might participate.