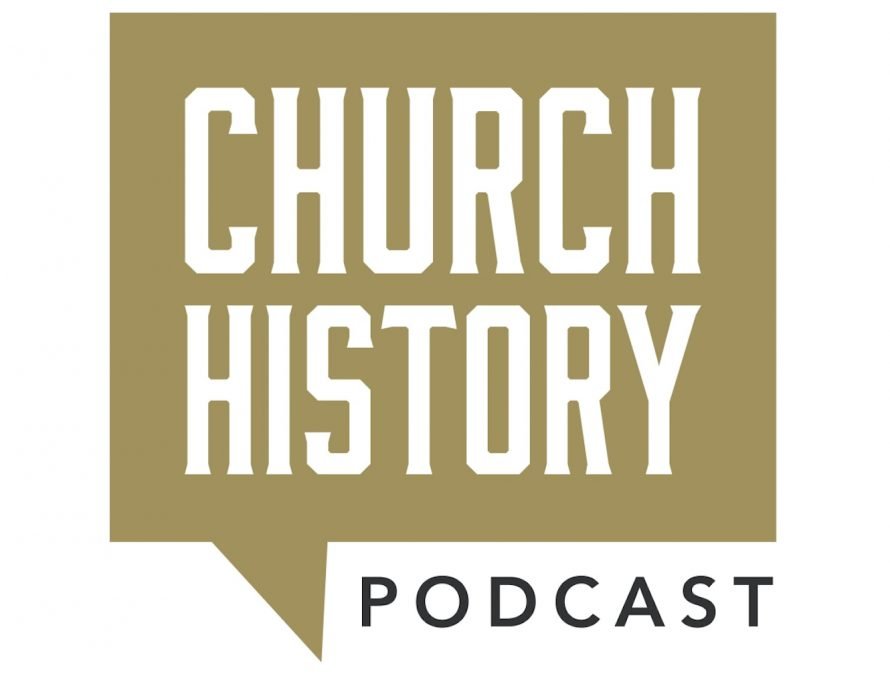 KANSAS CITY – Midwestern Seminary announced the addition of a new resource dedicated to serving the local church, a podcast entitled, “This Week in Church History.” The podcast will launch on March 17 with a goal of taking a historical episode and refocusing it back toward the church.

The podcast, which will be hosted by Midwestern Seminary’s professors of church history, John Mark Yeats and Michael McMullen, takes a snapshot of a seven-day period from the last 2,000 years and discusses one or two key events in the history of the church during that window.

“We are excited to connect Christians to the deep history of the church,” Yeats said. “The story of God’s faithfulness through the church is compelling, instructive, and encouraging for believers in our day!”

The first three episodes in the weekly podcast series will be posted on March 17, with the first being an interaction between Yeats, McMullen, and Rex Butler, professor of church history and patristics at New Orleans Baptist Theological Seminary, discussing the martyrdom of the 2nd century martyr, Perpetua.

In upcoming interviews, Yeats will engage wide-ranging subjects connecting listeners to aspects of church history. “Our goal,” he said, “is to help listeners to learn about key people and movements from the last 2,000 years of church history which, in turn, will inspire believers and church leaders to remain faithful in their own ministry contexts.”

Among the podcast’s first guests will be leading historians of the church such as Thomas Kidd, on the subject, “Patrick Henry, Patriotism, and Liberty,” Greg Wills discussing, “Leadership and Preaching Prowess through the Lens of John Albert Broadus,” Michael Kruger on “Shaping the Canon of Scripture” and in a different episode, hosts Yeats and McMullen reflect on, “Piety and Reform.”

Yeats said he desires for the podcast to reach pastors, ministry leaders, and interested lay people with thought-provoking, insightful, and edifying content about a wide variety of foci within the sphere of church history.

“My hope for ‘This Week in Church History’ is to connect Christians to the deep roots of our faith,” Yeats said. “As a mission-driven people, Christians have engaged their culture uniquely at different junctures that can be instructive for us in our own contexts. Hopefully, listeners will be introduced to people and movements they may have never heard of before and be encouraged to learn more about what God was doing in that era.”

Yeats also explained that this podcast is unique in its field, saying, “By taking a specific slice of time and looking back through 2,000 years of church history, we have a unique opportunity to introduce listeners to a broader spectrum of voices from the past. Our guests, as specialists in the field, connect figures people may be familiar with to broader contexts that help situate their lives and ministries in new ways.”

In addition to his professorial roles, Yeats serves as the dean of students and student success at Midwestern Baptist Theological Seminary and Spurgeon College. He earned his Ph.D. in church history from Trinity Evangelical Divinity School and also holds degrees from Southern Seminary, Oxford University, and Criswell College.

Yeats has authored three books—Franchising McChurch: Feeding our Obsession with Easy Christianity; The Time is Come: The Rise of British Missions to the Jews, 1808-1818; and Worldviews: Think for Yourself about How We See God—and has contributed articles in multiple journals as well as the Encyclopedia of Christian Civilization.

McMullen, who also serves as editor of the Midwestern Journal of Theology, was born in the United Kingdom and grew up in Hull, Yorkshire.  He studied at the University of Aberdeen in Scotland, where he earned Bachelor of Divinity, Master of Theology, and Doctor of Philosophy degrees.  McMullen has pastored churches in Kirkintilloch, near Glasgow, and in Kansas City, Kan.; and he presently maintains an active supply-preaching ministry in the greater Kansas City area.  He has been a part-time lecturer at Aberdeen University and a distance tutor both in at St. John’s College and the Open Theological College, UK.

He has authored several books, including Hearts Aflame, Clouds of Heaven, The Passionate Preacher, The Prayers and Meditations of Susanna Wesley, God’s Polished Arrow, and The Unpublished Sermons of M’Cheyne). His 2004 work, The Blessing of God, was a Gold Medallion finalist in the “inspiration” category.  He is also associate editor of church history for Oxford University’s New Dictionary of National Biography.

You can listen to “This Week in Church History” on Apple Podcast, Spotify, Google Podcast and more. Learn more at mbts.edu/churchhistorypodcast.