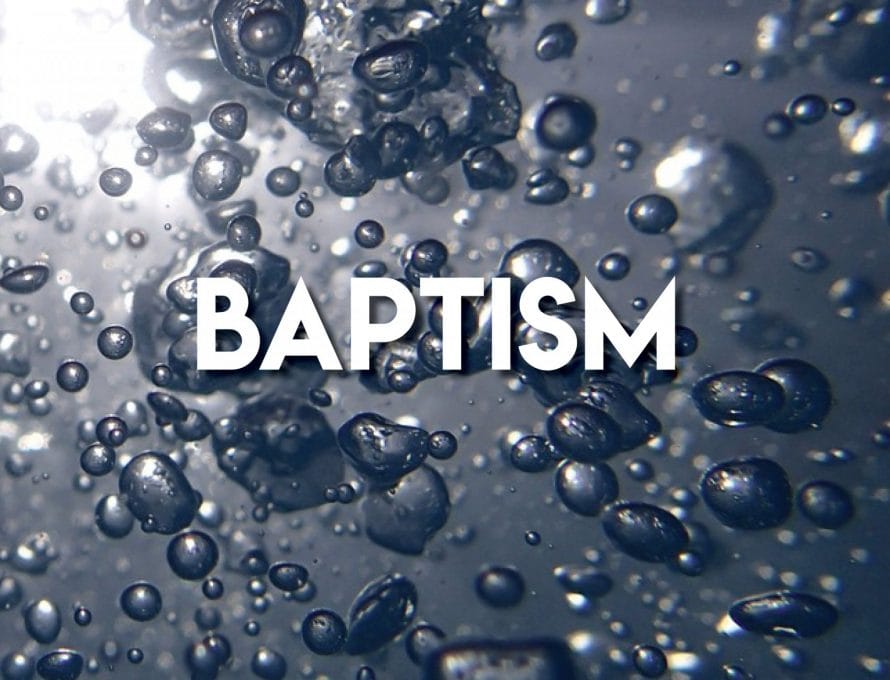 EDGAR SPRINGS – Dean Switzer isn’t sure how long Edgar Springs Baptist Church has gone without a baptism, but he’s only been there as pastor for the past three years.

“I hadn’t pushed anything,” Switzer said. ”I’ve been getting to know the people, but this past year I’ve started pushing a little harder, and asking people – especially the men – to step up.”

And people have begun stepping up. A couple joined the church three months ago and saw their granddaughter saved. She wanted to be baptized and join the church. That was an unqualified reason for rejoicing, but it also meant Switzer had to clean out the church’s baptistry in late February, which was “full of cobwebs, spiders and dirt” and sported a rusty, leaky faucet. It was a chore he was only too happy to tackle.

“I was very excited about it,” he said. “I spent two days on my hands and knees scrubbing it. I loved it!”

While Switzer was changing out of his wet clothes after this first baptism, Phelps County Baptist Association Director of Missions Ken McCune presented a gospel invitation, and a young man in the audience accepted Christ as his savior.

“Hopefully, we will baptize him soon,” Switzer said. “Hopefully it’ll be before I have to clean the baptismal out again!”