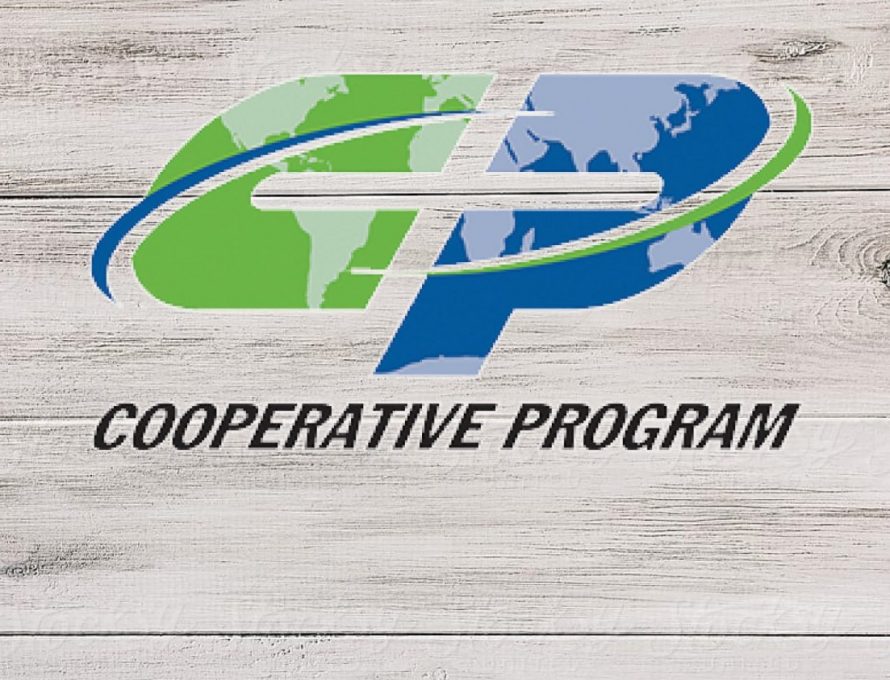 JEFFERSON CITY – Missouri Baptist Convention President Jeremy Muniz has appointed a team to formulate a vision of the future of Cooperative Program allocations in Missouri. A similar taskforce has just wrapped up its work, integrating Missouri Baptist University and The Baptist Home back into the CP budget after nearly two decades of absence. This new team will look beyond the immediate needs and trends as they consider funding ministry in 2023 and beyond.

Muniz announced the group at the MBC executive board meeting March 3, asking the team to look at and evaluate current Baptist partnerships between local, state and national associations and conventions, as well as Missouri Baptist entities. He tapped Wesley Vance, the senior pastor of Fellowship Church in Kansas City to chair the team, which will bring recommendations by the March 2022 Executive Board meeting. 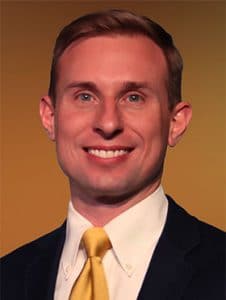 “We want to look at both economic and societal trends over this next decade and the effect they will have on our local churches and Missouri Baptist ministries across the state,” Vance said.

“Churches in the state of Missouri are facing some incredible challenges as they are looking to do ministry at the local level,” he continued. “We’ve recognized that many of our churches have attendance in decline, and they’re feeling constraints with giving. Our institutions are also facing financial demands and legislative priorities that may erode the institutions themselves.

“As a result, we’re experiencing challenges on a partnership level,” he said. “At the same time, we believe there are tremendous opportunities for us to reach out to current communities but also future generations in the name of Jesus. We have a great and historic past, but we also have a requirement to move with courage and intentionality for how we can best serve future generations.”