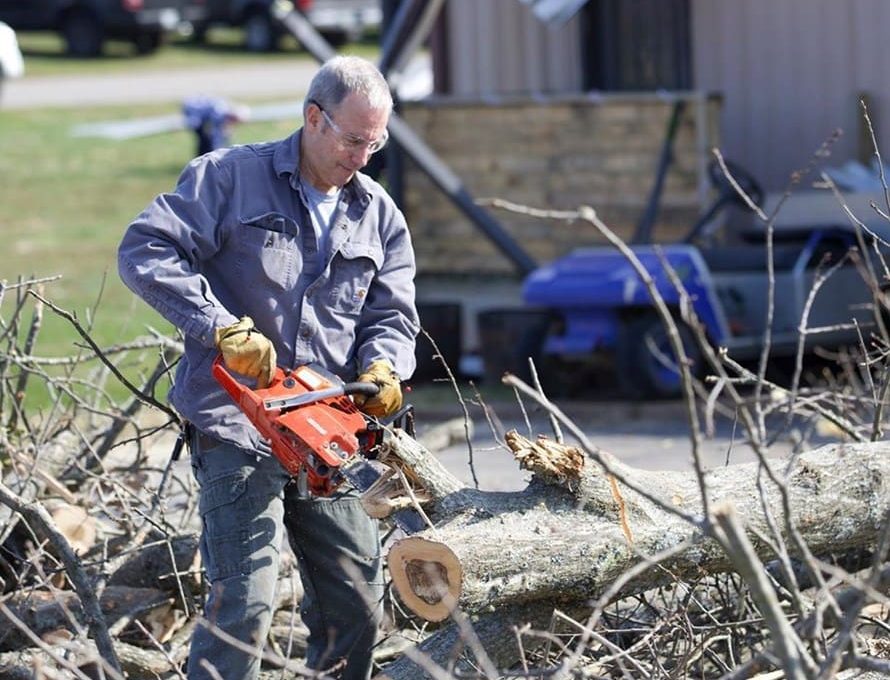 NASHVILLE – Missouri Baptist Disaster Relief leaders are in hurry up and wait mode, but are ready to bring help, hope and healing to those affected by deadly Tennessee tornadoes March 3.

Gaylon Moss, director of Disaster Relief for the Missouri Baptist Convention, said people can donate to Disaster Relief efforts, get trained for future responses and stay abreast of events at www.mobaptist.org/dr/.

It’s “just bewilderment,” Jones, who handles Disaster Relief for the Tennessee Baptist Mission Board, told BP as he surveyed damage in Putnam County, where 18 were killed and 20 were still missing after tornadoes struck early Tuesday morning.

Disaster Relief teams from Missouri, North Carolina, Alabama and New Jersey are among those offering to help Tennessee Disaster Relief teams and churches rebuild communities and offer the hope of Christ to survivors, many of whom lost loved ones, homes and possessions.

“We hope we can help the folks where they need help, but most importantly we hope that as we help them, that we have the opportunity to share the hope of Christ with them, because that’s what it’s all about and that’s why we do what we do,” Jones told BP. “And hopefully see them either encouraged if they are a believer or hopefully come to know Christ as their Savior if they’re not, at least we give them that opportunity.”

“We’re grateful for our partners in ministry,” Davis said, as are survivors served.

“The spirit that I’ve seen is a hopeful spirit,” Davis said of survivors, “and just gratitude, gratefulness for the amount of outpouring.”