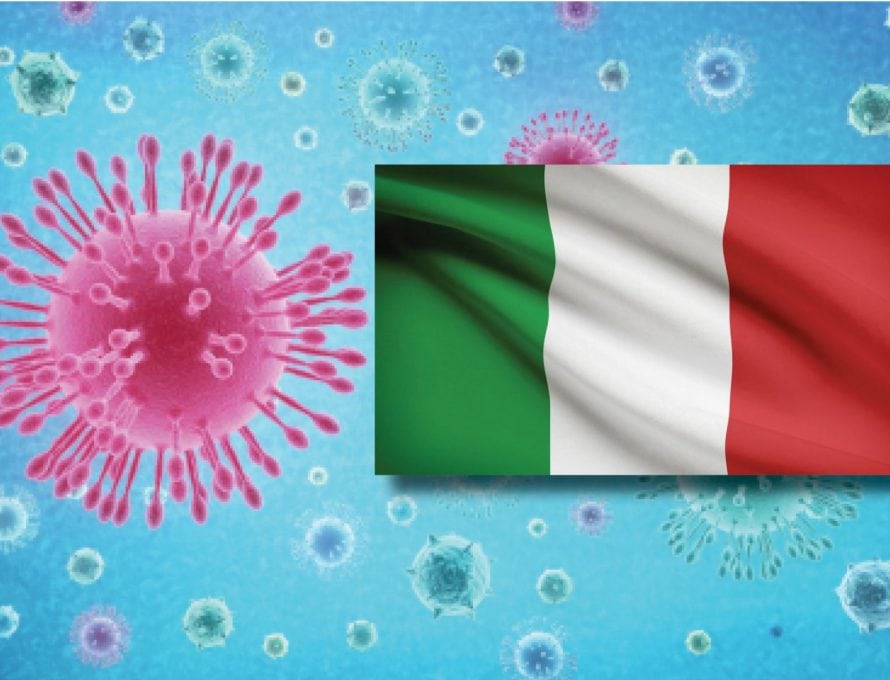 ITALY – Though some Missouri Baptist churches have halted their plans to send mission teams to Italy because of the COVID-19 outbreak, Missouri Baptist Convention Multiplying Churches Director Rick Hedger is urging churches to keep Kingdom growth at the forefront even as they wait for the virus to subside.

According to Reuters, Italy is the European nation hardest hit by the coronavirus, with 5,883 cases and 233 deaths reported in the nation as of March 7. Northern Italy, where Missouri Baptist churches have an active missions partnership, is the epicenter for the infectious virus in the nation.

According to the BBC, the Italian government placed as many as 16 million people living in the nation’s central and northern provinces under quarantine, requiring them to receive special permission in order to travel.

In a Feb. 26 Facebook post, Hedger shared a message from Tyler and Jessica Schreck, missionaries in northern Italy, with whom Missouri Baptist churches are working:

“We are just fine and healthy, and we appreciate your care and concern for us,” they wrote. “Things have escalated quickly here over the last few days. Our region and two others here in the North have been hit the hardest and as a result the regional governments have mandated that all public/private gatherings be stopped at least for the next week, including schools, museums, sports, religious activities, etc. So basically this part of the country is on hold for now.

“From our view it seems a few of these measures are a bit drastic,” they added. “However, we understand that they are trying to keep the situation from escalating further. In the end, we trust that the Lord is in control, and we need not fear. Thank you all for your prayers!”

At press time, the Centers for Disease Control and Prevention (CDC) categorized Italy at a Level 3 (Warning), discouraging all nonessential travel. Also, the U.S. State Department has issued a Level 4 travel advisory, urging people not to travel to the Lombardy and Veneto regions of northern Italy, in particular. 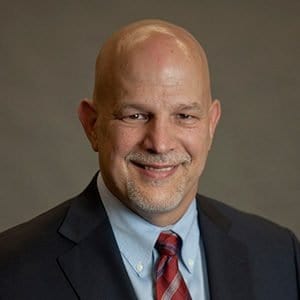 Hedger, who oversees the MBC’s partnership missions efforts, encourages churches to take seriously health warnings from the CDC and U.S. State Department. Nevertheless, even if they must cancel their mission trips, churches can intensify their gospel efforts in the region by preparing for future mission trips. Especially, they should pray that God uses the virus to soften people’s hearts to the gospel message.

“This virus will come to an end,” Hedger said. “If churches who partner (in Italy) are poised when this travel ban is lifted, … we could flood in with volunteer teams who would go in sharing the gospel.”

The region of northern Italy where Missouri Baptists partner is only 0.045 percent evangelical, which means that only four-and-a-half people out of every 10,000 are evangelical believers.