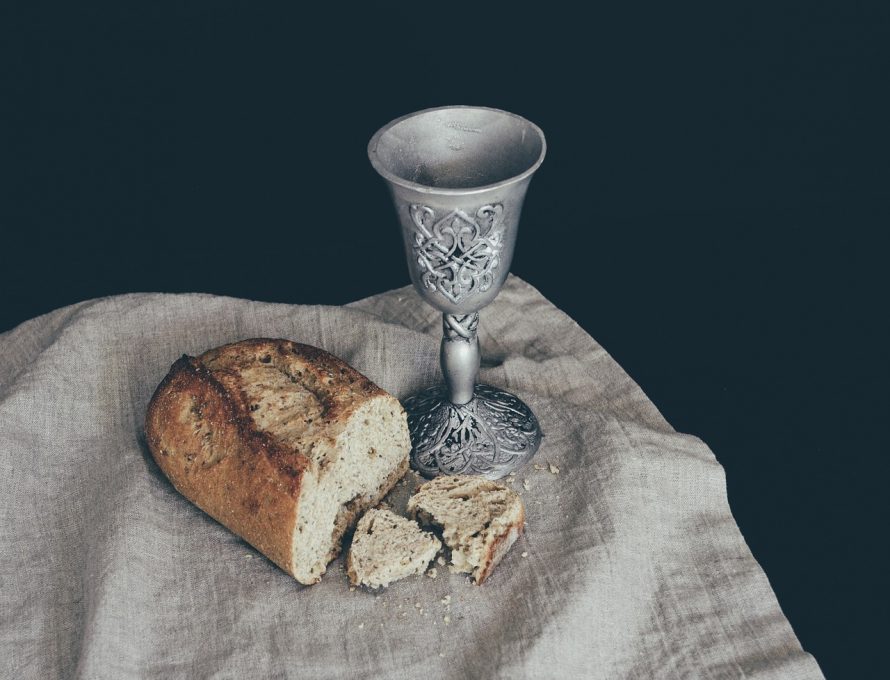 I have been a Southern Baptist pastor for twenty-four years. I love being a Southern Baptist. I love the people called Southern Baptists. It is therefore from a position of love and genuine concern that I would like to challenge us all to ask ourselves whether or not our observances of the Lord’s Supper honor the significance of this important act. While there seems to be a healthier approach to the Supper in many Southern Baptist church plants and newer churches, it is perhaps still anecdotally legitimate to say that, on the whole, Southern Baptists have a deficiency in our appreciation of the table.

The last two churches I pastored moved from quarterly to monthly observances of the Supper. While I would be most comfortable with a weekly observance, we have certainly moved toward a more robust understanding and practice as a church. In both churches this move along with other efforts to stress a positive theology and practice of the table have been met with enthusiasm. It is as if God’s people truly want to appreciate the great gift of this meal but oftentimes are not given the opportunity to do so.

Why are our approaches to the Lord’s Supper oftentimes so anemic? I would argue, first, that we still embrace a protest posture against what the Supper is not instead of a celebration posture of what it is. Many of us are steeped (rightly!) in warnings about historic abuses and bad theology surrounding the Lord’s Supper. Then, in our effort to stress that we do not hold to, say, the Roman Catholic idea of transubstantiation or the name-it-claim-it reduction of the Supper to a magical means to prosperity, we go too far the other way. But the reality is that it is impossible to build a positive theology on a constant negation.

Secondly, our neglect may be the result of the inertia of tradition. Many Southern Baptists have only ever known a culture in which the Supper is basically an afterthought, a formal and usually dour addendum tacked onto a quarterly service. And, as we all know, traditionalism is oftentimes self-perpetuating. It is all we have known so it is all we do. It is scary to question that which has been bequeathed to us by our well-meaning and earnest forebears!

How, then, do we return to a robust and positive theology and practice of the Supper? I would like to offer some ideas.

First, stress the biblical emphasis on the Supper and the evidence that the Supper was quite possibly practiced weekly in the early church (i.e., Acts 2:42, Acts 20:7). (We must avoid legalism in the matter of frequency, however!)

Second, make sure your words about the Supper stress positively what it is and what the Lord is doing in it. If the bulk of our Lord’s Supper sermons and conversations are centered on historical abuses and bad theology we will be laying the groundwork for a sense of fear and, ultimately, neglect.

Third, learn about and talk about resources from Baptist history that can bring a sense of positivity and excitement. Point out, for example, how Spurgeon and his church practiced a weekly observance. (A basic Google search on the matter will lead you to plenty of his thoughts on the matter.)

Fourth, vary the form of how you take the Supper. We observe the Supper monthly, but twice a year our observance is by intinction: on Maundy Thursday and on Christmas Eve. In these observances our deacons bring forward one row at a time and the congregation takes a piece of bread from one plate then steps over to me and dips the bread in a common cup and eats it there (we do not drink from the common cup) before returning to their seats. I cannot describe how worshipful these unique times are for us!

Above all else, stress the words of Jesus! Baptist people love Jesus, and the greatest argument for a high view and practice of the Supper are Christ’s own words: “This cup is the new covenant in my blood. Do this, as often as you drink it, in remembrance of me” (1 Cor 11:25).