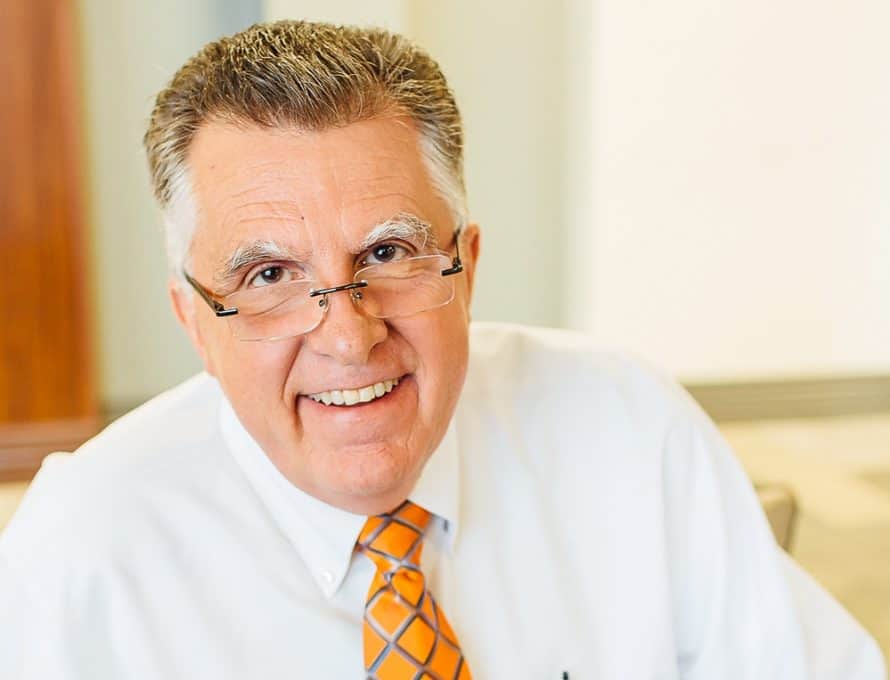 John Thornton was the wealthiest businessman in England. He also loved Jesus. A friend said of Thornton, “I never knew a person that lived so near to God.” Thornton had a preacher/friend who wrote hymns. Many of these songs moved Thornton so deeply that he decided to pay to have a hymnal published. The most known song in the book, Hymn #41, was “Amazing Grace”, which became the most famous hymn in world history. Just think, we would have never known of Rev. John Newton’s wonderful song had it not been for a layman who gave of his resources to publish it.

Humphrey Monmouth owned a huge fleet of ships. He took under wing a preacher who had an interest in Bible translation. Monmouth gave the clergyman a place to live, and provided him sustenance. The preacher finished the first translation of the Bible into English, but it was unlawful contraband. To have one was dangerous business. Monmouth was willing to take the risk. William Tyndale’s Bible translation reached every corner of the British Empire by being smuggled there on Monmouth’s ships.

Often the ones who are raised up to do the so-called upfront spiritual details of a task have to be undergirded by someone who is raised up to provide finances in the background. Jesus’ preaching ministry was funded by Mary Magdalene, Joanna, and Susanna (Luke 8:1-3). The Apostles’ ministry to the poor in Jerusalem was bolstered by Barnabas, who sold a piece of property, and transferred funds to be given to the needy (Acts 4:36-37). George Whitefield had heiress Lady Huntington, D. L. Moody had businessman John Farwell, Billy Graham had newspaper publisher William Randolph Hearst. The list can go on and on.

Everything our churches do is in some way connected to the one dollar bill. Thus, every time you hold a piece of currency in your hand, you are holding something that could be a powerful tool in the Kingdom. You do not have to be the upfront person to make a huge wallop for Jesus. There are gifted people in your life who all they need is someone who will undergird them, lift up their arms, finance their dreams, support they cause. We need to pray the prayer that John Thornton, John Newton’s “Amazing Grace” benefactor, prayed, “Enable me to employ the present time as a faithful steward in thy service.”

Missouri Baptists need your help to bless multitudes in needs. Your quiet giving could meet the pressing need of a child at Missouri Baptist Children’s Home, or of a senior saint at The Baptist Home. Future Kingdom leaders who are currently in school at Missouri Baptist, Southwest Baptist, and Hannibal-LaGrange Baptist Universities are always in need of financial assistance.

The Missouri Baptist Foundation exists to help you be the financial blessing you have always wanted to be. We can provide the professional assistance and competent advice you need to fulfill your money-giving dreams. Let us be your partner in supporting whatever causes matter most to you.