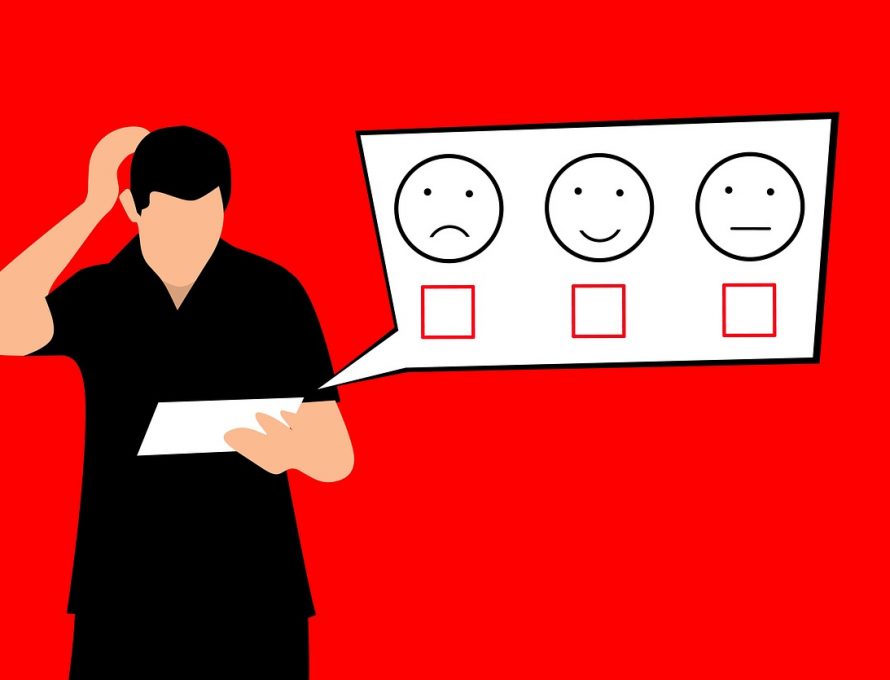 “A good name is to be chosen rather than great riches, Loving favor rather than silver and gold. – Proverbs 22:1 (NKJV)

We seldom think about children having a reputation, but they certainly do!  I clearly remember teachers talking about children during the years I taught in public school.  “I heard you got ____ this year!  Good luck!  He is really hard to handle!”  “________was always late for class!  Those parents always complained about the teacher.  They didn’t seem to do much to help!”  Comments like these and many more were often shared between teachers.

One could argue that teachers ought not to judge children this way, and they shouldn’t.  However, we don’t live in a perfect world.  Not only teachers, but many others tend to judge children by their reputations.  As parents, we need to recognize the reality of the importance of a child’s (and the parents’) reputation.  What should we do?

Many children do not know what the word “reputation” means.  They also do not realize that people tend to treat them according to the reputation they have.  A good discussion with a child about how s/he wants to be thought of, will help in understanding. Examples of good children in the child’s life helps the child to see that s/he is thought about in certain ways.  Discussion could follow about specific actions that cause persons to think in certain ways.  An example might be about a child who takes something from someone else.  The child then may have a reputation of being a thief.

Parents need to realize that a few minutes of lecturing cannot change a lifetime of teaching a child.  I had an experience once that reminds me that working with a child’s reputation is ongoing, not just a once in awhile thing!

Our four children were very young when my husband was superintendent of Albuquerque Indian School.  The school often had visitors from Washington, D.C., and on one such occasion a special event had been planned.  I was to bring the children and join my husband at the school for the event.  I got the children ready and got them in the car.  All the way to the school, I lectured them about their behavior.  I was so very concerned that the superintendent’s kids be well-behaved!  As I went on and on lecturing, finally our pre-school son had had enough.  Borrowing Archie Bunker’s phrase, he said, “Oh, Mom! Stifle yourself!”  The other children broke out laughing!  How silly I was to think that in a few minutes driving to the school I could cover what they needed to learn since birth!