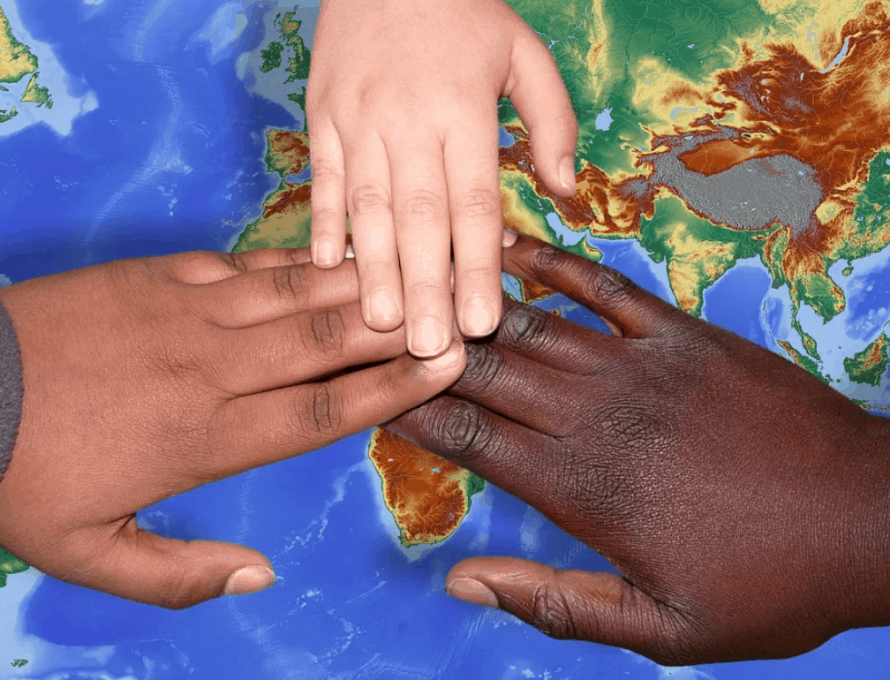 JEFFERSON CITY – Missouri Gov. Mike Parson announced his decision, Dec. 30, to continue resettling “lawfully admitted refugees” into the state. According to some Missouri Baptists, the governor’s decision opens up opportunities to share Christ’s love and bring gospel transformation not only in Missouri, but across the globe.

The governor’s decision came in in response to an executive order signed by U.S. President Donald Trump, Sept. 26. According to a news release from the governor’s office, this executive order was intended to “facilitate coordination and consultation between the federal, state, and local governments concerning the resettlement of refugees in the United States.”

“Our administration is thankful for President Trump’s leadership on this issue, and we look forward to working with the President and his administration to ensure the responsible resettlement of lawfully admitted and vetted individuals,” Parson, who is also a member of First Baptist, Bolivar, said.

In a letter to the president, Gov. Parson said that nearly 18,000 refugees from 45 countries have resettled in Missouri since 2002. He also noted, “Community volunteers, especially faith-based partners, continue to be an integral part of such local resettlement efforts.”

In rural southwest Missouri, only a mile from the state’s border with Arkansas, Pastor Josh Manning of Buffalo Creek Baptist Church, Noel, sees the governor’s decision to accept refugees into the state as an opportunity to serve God’s kingdom.

Already, this town of 1,800 people contains 11 different language populations, and his church has been active in reaching out to them. Currently, their church hosts four different services in five languages.

Manning said one worship service held by a group of refugees begins at 5 p.m. and often doesn’t end until midnight. Since he lives in a parsonage roughly 20 yards from the church, he can testify that only two weeks ago their service didn’t end until 3 a.m. on Monday morning.

“I wouldn’t trade it for anything,” he said, adding that the gospel opportunities among refugees are significant. One of his colleagues in Noel once served as a missionary among an extremely unreached people group in Africa, with little success. But now this man is able to work among members of the same people group in Noel.

“Someone said to me one time that if you want a blessing, be a blessing,” Casper said. “And I think that this gives us an opportunity to be a blessing to people from throughout the world, demonstrating the love of Christ.”

For two years, the association has mobilized area churches to reach out to and befriend refugees in a ministry effort called the “Good Neighbor Initiative.”

“There are a lot of different organizations that help refugees with everything from clothing and furniture to English classes,” Casper said. “But one of the things they need more than anything is friendship, because loneliness can be a terrible thing.”

As Gov. Parson noted in his letter to the president, St. Louis has the largest Bosnian population in the globe outside of Bosnia itself. Therefore, the St. Louis Metro Association also hosted a “Bosnian Alliance Meeting” last year to train ministry leaders from around the nation and globe to reach this people group.

“It was a very good, two-day gathering, and we are looking at taking a vision trip to Bosnia with pastors and leaders this coming June,” Casper added.

Alongside these ministries, Missouri Baptists in Kansas City have served refugees and other international populations in the region. Also, at the Missouri Baptist Convention, Multiplying Churches missionary Omar Segovia works alongside ethnic churches to bring gospel transformation to lives and communities.