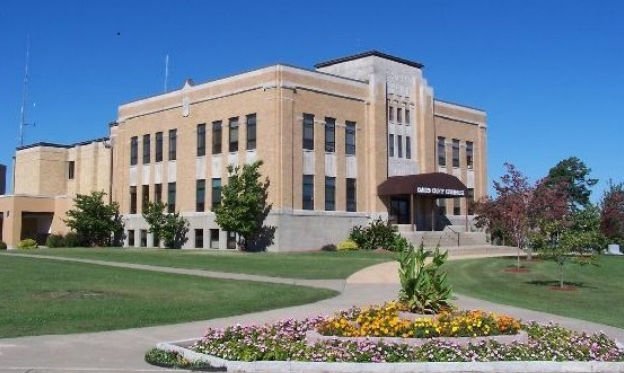 CAMDENTON – The Windermere Baptist Conference Center (WBCC) may have a new lease on life after being bought off the steps of the Camden County Courthouse, Dec. 11, following the campground’s “non-judicial foreclosure.”

Straightway Holdings, Inc. (SHI), a subsidiary of the Missouri Baptist Foundation (MBF), put in the highest bid on the courthouse steps, gaining ownership of Windermere for $4.745 million. The property was purchased with a loan from WatersEdge Ministry Services, which “is the Baptist Foundation of Oklahoma’s new brand for church loan and investment services.” 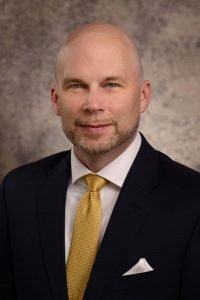 According to Neil Franks, president of the MBF and SHI, Windermere has now been leased to Arukah Cove, Inc., a “newly formed non-profit corporation whose sole mission is to act as the tenant management corporation operating the Windermere Baptist Conference Center.”

“God has used Windermere to change countless lives in the past, and we believe the Lord will do greater things still in the days ahead,” Franks said. “The commitment to Christ-honoring recreational ministry of the past will continue to be the priority.

“When we learned of the likely foreclosure of Windermere, our board of trustees believed that Missouri Baptists did not want to see the camp grounds sold and potentially redeveloped for secular purposes. That is when we took action,” Franks added.  “We felt that the opportunity for securing the land and stabilizing the future of the current ministry more than justified the purchase now, even if Straightway doesn’t own it forever.”

Beginning in 2001, the Missouri Baptist Convention (MBC) sought the return of 1300 acres of Windermere real estate, which was removed from MBC control when Windermere’s board secretly voted in 2001 to become self-perpetuating, along with the boards of four other MBC entities.

After attempting reconciliation and even binding Christian arbitration, the MBC’s Executive Board pursued legal remedies to restore Windermere to the convention. But, on May 27, 2014, the Missouri Supreme Court denied the MBC’s bid for a jury trial, ending the convention’s legal efforts to regain WBCC.

However, in June of 2014, the MBC purchased from a third party approximately 970 acres of land formerly part of the WBCC, which surrounded the 350 acres upon which Windermere’s conference facilities sit.

Franks remains hopeful for Windermere’s future, now that the whole campground is once again “connected to the MBC family of churches.”

“Rest assured,” he said, “Windermere will be operating at full strength in the new year, sharing the glory of God with every new sunrise at the Lake, and proclaiming the power of the gospel from this providentially-provided platform as never before.”