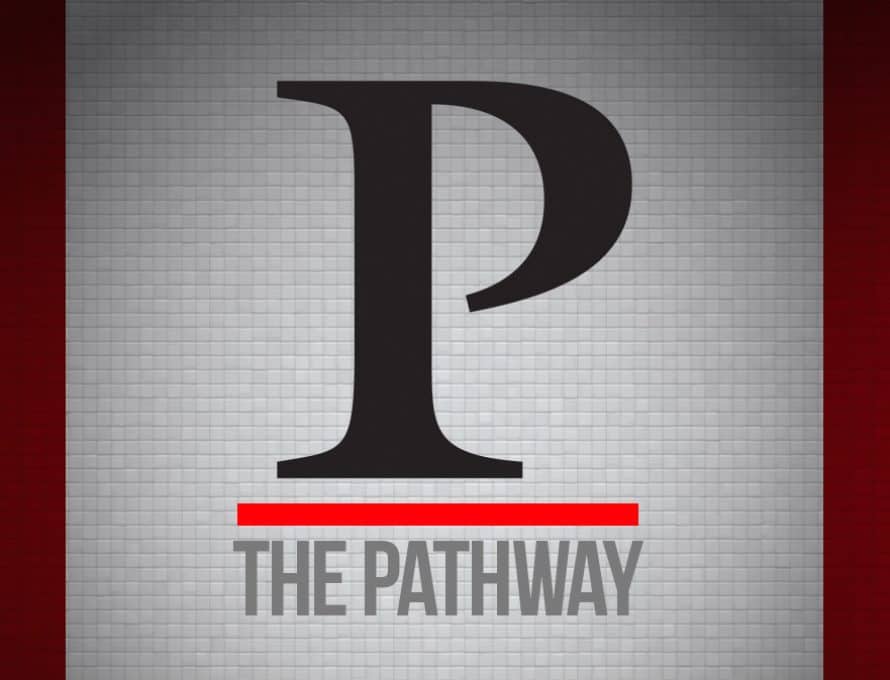 “I know fake news when I see it. This story is a prime example of fake news and irresponsible ‘reporting.’ This is why I warn my fellow Christians to be careful with what they read on the Web.

“How do I know this is fake news? I was there. I arranged the meeting between Dr. Jason Allen and Governor Mike Parson. The governor was gracious with his time and I was with them during the entire visit. Immigration never came up. In fact, we did not discuss politics. Dr. Allen shared with him all of the wonderful things God is doing at Midwestern Baptist Theological Seminary in Kansas City. The governor was interested because he understands that the seminary provides many pastors for Southern Baptist churches in his state (the governor is also Southern Baptist). It was a great meeting and it is disheartening, if not downright disgusting that such a false report could be so widely disseminated.

“Dr. Allen’s integrity is impeccable and this report not only should be removed, but an apology and the truth should take its place. Call me. I was there.”

Allen also denied the report’s claim on social media, in a series of several posts on Twitter:

“One of the most disappointing aspects of ministry is that, inexplicably, some people will simply choose to lie about you. I’m not referring to innocent misunderstandings or misstatements, I mean the intentional decision to spread falsehood, to impugn you, to do you harm.”

Allen added in another post, “The accurate part is that I was in Jefferson City for a few hours on that date. I had several visits w/ Missouri Baptist Convention partners, and, since I was in Jeff City, enjoyed a brief visit with Gov. Parson. We visited for about 10 – 15 minutes.”

He also said, “With me were my two teenage daughters, Don Hinkle of the MBC Pathway, the Governor, and his aid. We talked ministry, Midwestern Seminary, Southern Baptist life, Religious Liberty, and protecting the unborn. Immigration, refugees, nor anything associated ever came up.”

The Capstone Report article can be found here: https://capstonereport.com/2020/01/09/did-mbts-president-lobby-state-to-accept-more-refugees/33706/?fbclid=IwAR3N6XZfi-2vOma1m3i5l44Pl6n6ecPz1AFBXJzKFQml2zApmMA7QSOBL4o.

The U.S. Senate voted to ens