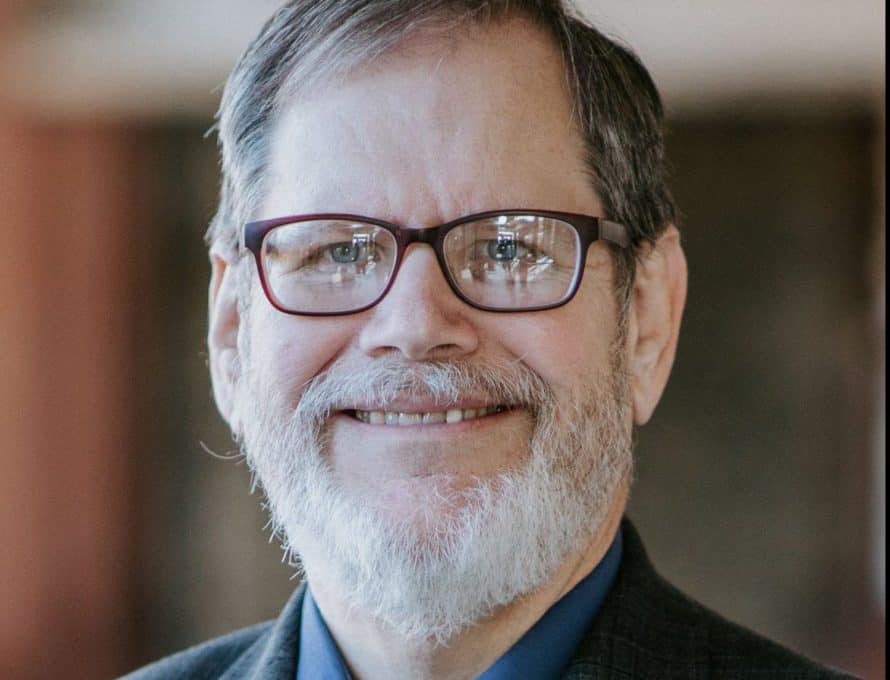 IRONTON – The Baptist Home Board of Trustees has announced that Dr. Rodney Harrison has agreed to serve as The Baptist Home’s Transitional President until such time as a permanent selection can be made. Current Baptist Home President Steven Jones will be retiring on Jan. 3, after serving 28 years in the ministry.

Dr. Harrison currently serves as Dean of Postgraduate Studies at Midwestern Baptist Theological Seminary in Kansas City, Missouri. In addition, he has an extensive background in healthcare and healthcare administration which began in 1983 when he became a Registered Nurse. Shortly after completing his nursing degree, Dr. Harrison felt called to ministry and church planting which led to his desire to further his education. He studied at Dallas Baptist University, obtaining his Bachelor of Arts degree in Health Care Administration and worked on a Master of Divinity in Biblical Languages at Southwestern Baptist Theological Seminary.

In 1995, Harrison completed his Master of Arts in Christian Education from Golden Gate Baptist Theological Seminary. That year, Dr. Harrison and his wife, Julie, were appointed as missionaries with the North American Mission Board (NAMB). It was during this season of ministry that he completed a Doctor of Ministry degree at Gateway Baptist Seminary, while Julie commenced studies on a Master of Arts in Biblical Archaeology, which were completed at Midwestern Baptist Theological Seminary.

In addition, to authoring numerous published books, articles and papers, Dr. Harrison has served for ten years as a consultant, mentor and coach for several academic institutions across the country, including Hannibal-LaGrange University and Missouri Baptist University.

Dr. Harrison and his wife, Julie, live on a small farm near Holt, Missouri. He enjoys hunting, fishing, history and motorcycles. This past summer, he visited the Arcadia Valley area to explore the Civil War historical sites and is familiar with the location of The Baptist Home-Arcadia Valley campus. Dr. Harrison continues to have a passion for mission’s work. Each year, he combines two loves, motorcycles and witnessing, and takes a group of faculty and students to the Sturgis motorcycle rally in South Dakota to share the gospel with bikers and visitors who come from around the world.

Dr. Harrison and his wife, Julie, are members of First Baptist Church-Kearney and are blessed to have three children and nine grandchildren who continue to live nearby. He states that “It is his greatest joy to know his parents and children love the Lord and are active in local Baptist churches.”

Dr. Harrison looks forward to visiting each of The Home’s four campuses and meeting staff and residents. He expressed his assurance that The Baptist Home staff and trustees are in his prayers during this time of transition.