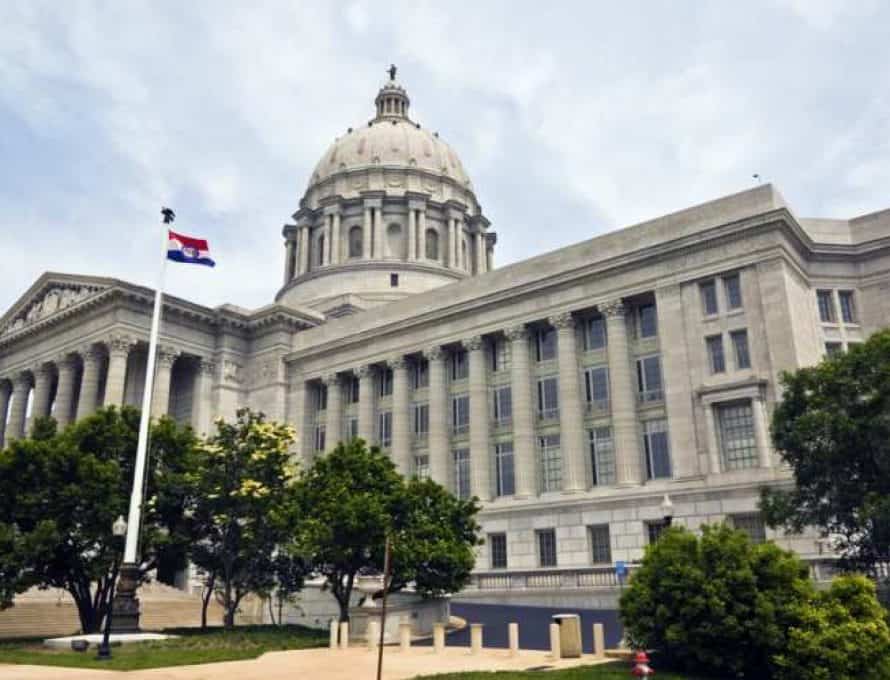 JEFFERSON CITY – A bill has been filed by a Missouri lawmaker that removes the legal means utilized by sexual predators to intimidate and silence churches, non-profit organizations, charities and religious institutions when they receive inquiries from prospective employers or volunteer coordinators.

House Bill 1446 (HB1446) was pre-filed Dec. 2 by State Rep. Doug Richey (R-Excelsior Springs) and could be considered when the Missouri General Assembly convenes for its 2020 session Jan. 8. Richey, who was named the 2019 “Freshman of the Year” in the House of Representatives, is pastor of Pisgah Baptist Church, Excelsior Springs.

“Too often these entities fear lawsuits if they report instances of sexual harassment or other forms of sexual misconduct,” Richey said. “This bill provides immunity from civil liability when reporting, free of actual malice, what non-profits believe to be a credible accusation.”

The bill, crafted by Missouri Baptist Convention (MBC) legal counsel Jonathan Whitehead, was tailored from a similar bill passed by the Texas legislature in 2018. That bill became law after Texas Gov. Gregg Abbott signed it.

“HB 1446 will help solve a problem faced by many churches and charities. Predators under suspicion in one organization will move to another, to target new, unsuspecting victims,” Whitehead explained.

“Background and reference checks can stop that movement. But it only works if churches and charities can tell the full truth to each other. Many charities tell us they are afraid of being sued for answering these important questions completely. Churches, especially, should have the religious freedom to tell the truth to each other about ministry concerns. HB 1446 sets a clear, legal rule for churches and charities as they seek to answer background check questions,” Whitehead said.

“With this trust, comes significant access to the vulnerable. Predators know this and have been known to exploit these contexts. When an accusation is made, predators quickly move to service opportunities elsewhere,” Richey said.

The bill sends a message to sexual predators that we will protect potential victims from such depraved schemes,” said MBC Public Policy Advisor and Pathway Editor Don Hinkle.

“This is a much-needed law in Missouri and we have already begun discussions with lawmakers and members of the governor’s staff,” he said. “We will work hard for its passage.” ν