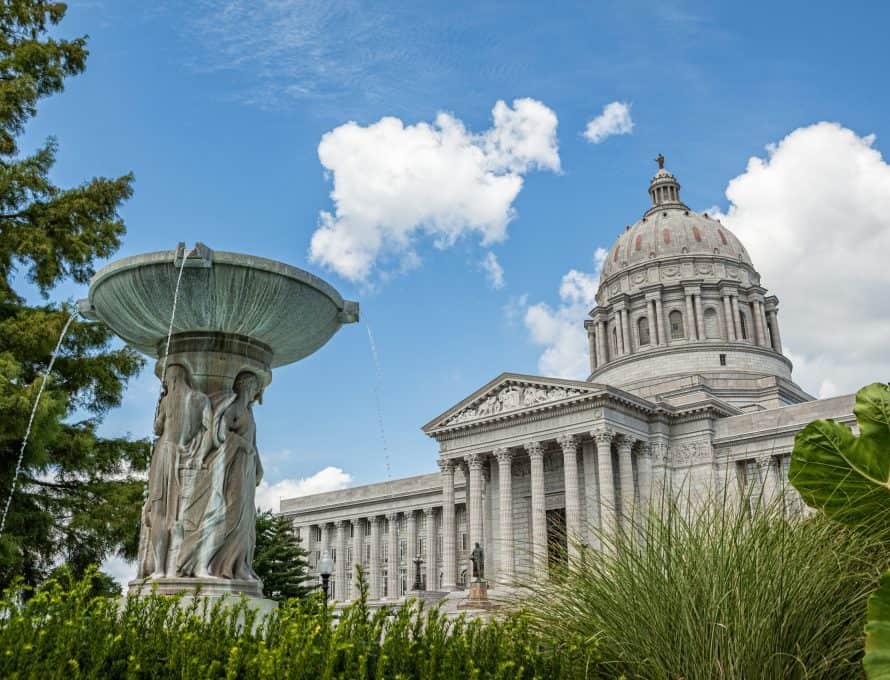 JEFFERSON CITY – Attorney General Eric Schmitt has vowed to fight a Wisconsin-based atheist organization that is threatening legal action against a Cameron R-1 School District after a football coach led his team in prayer, claiming such activity is unconstitutional.

“Our understanding is that no coach or other Cameron official has forced any football player to participate in prayer or taken any action against any player who chose not to participate,” Schmitt said in a letter to the Cameron School District.

The complaint came in an Oct. 28 letter from the Freedom From Religion Foundation (FFRF) to school district Superintendent Matt Robinson.

The letter claims that Cameron High School’s head football coach Jeff Wallace and assistant coach David Stucky have been holding “religious ‘chapel’ services for players before and after football games where coaches pray with players and read and discuss Bible verses.” The letter alleges that Wallace brings in guest preachers to convert the players and that such activity constitutes a government advancement and endorsement of religion, a violation of the Establishment Clause of the First Amendment.

Schmitt disputed that interpretation in his letter to the school district and assured the school district that the Establishment Clause “does not prohibit public prayer, and that the First Amendment protects the rights of public school students to engage in voluntary prayer in public spaces.”

Schmitt said FFRF’s threats “ring hollow.” He described FFRF as “an extreme anti-religion organization that seeks to intimidate local governments into surrendering their citizens’ religious freedom and to expunge any mention of religion from the public square.”

FFRF has threatened other Missouri school districts in the past for similar religious activities. Schmitt’s letter cited how FFRF mailed more than 1,000 complaint letters in 2018 in attempts to stop schoolchildren from saying the Pledge of Allegiance and erasing “In God We Trust” from U.S. currency.

Schmitt’s letter concluded, “(I)f FFRF seeks to silence voluntary prayer outside of Cameron’s football games through a lawsuit, we will support your football team’s lawful, voluntary decision to pray.”