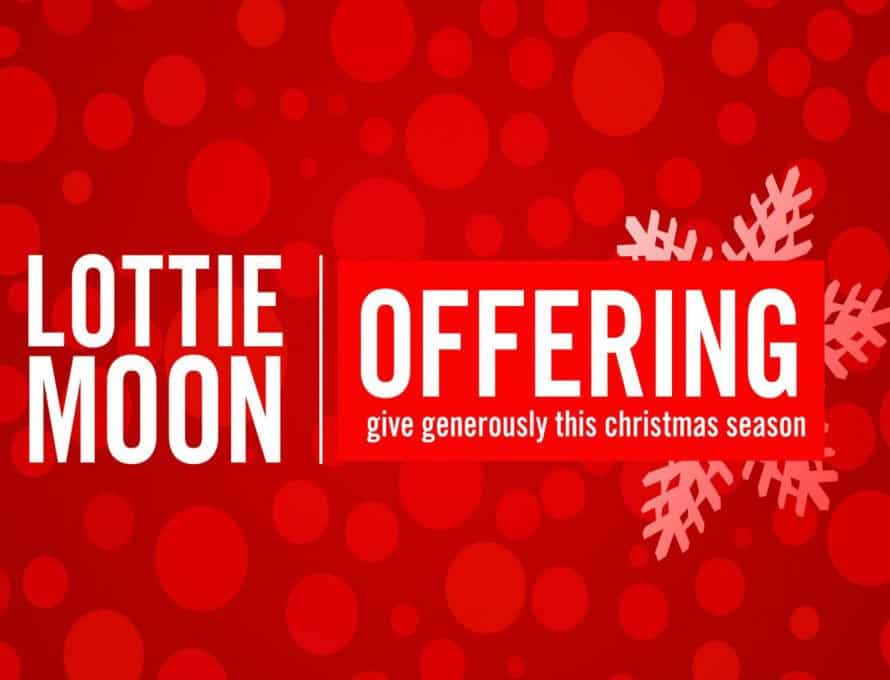 SOUTHEAST ASIA – Southern Baptists’ commitment to joining God’s work across the globe has inspired Christians from other regions of the world to do the same, according to Mark*, a Missouri native currently serving with the International Mission Board in Southeast Asia.

And God truly is at work through Southern Baptist missionaries, Mark said. During 21 years on the mission field, he has seen thousands of baptisms in one region. He has also seen people groups go from being completely unreached to being more than five percent evangelical.

And indigenous churches in Southeast Asia and across the globe are following the lead of Southern Baptists by investing in efforts to share the gospel in other regions of the world. Mark said that he often shares with indigenous churches how Southern Baptists give sacrificially through the Cooperative Program and the Lottie Moon offering. Mark has been stunned on occasion by their responses.

“What’s really amazing is just how sacrificial (the indigenous Christians) have been,” Mark said. “I was dealing with one group. They were very poor. I didn’t really think they could give a lot to missions. I encouraged them (and asked) how they were going to reach out to their neighbors. They said, ‘Well, we have three sets of clothes, and we only need two.’ And I was like, ‘Oh my goodness, these guys will do anything for the sake of the gospel.’ … Out of their great poverty, swelled up great generosity.

“I think that Southern Baptists’ example through the years greatly spurred them on to do the same thing, and actually they may be giving even more sacrificially than we will ever have to.”