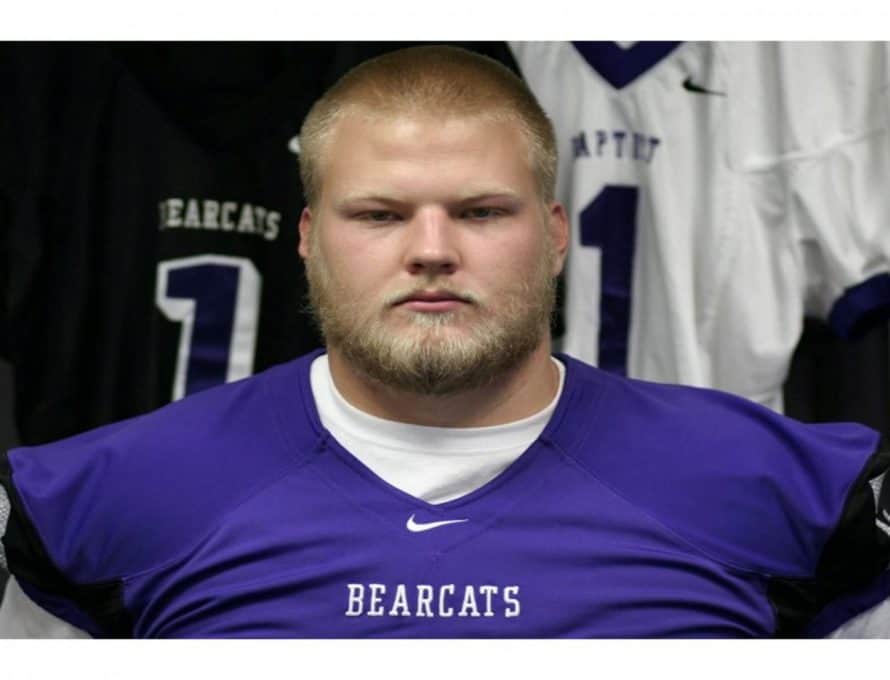 BOLIVAR – Southwest Baptist University mourns the passing of 2015 graduate Stephen Carr, who died Saturday, Dec. 7, in the line of duty as a police officer in Fayetteville, Ark.

“The SBU family is united in prayer for Stephen’s family during this difficult time,” said SBU President Dr. Eric A. Turner.

According to news reports, Carr worked for the Fayetteville Police Department since April 2017. The department described him as a hero, serving the community with dedication and professionalism.