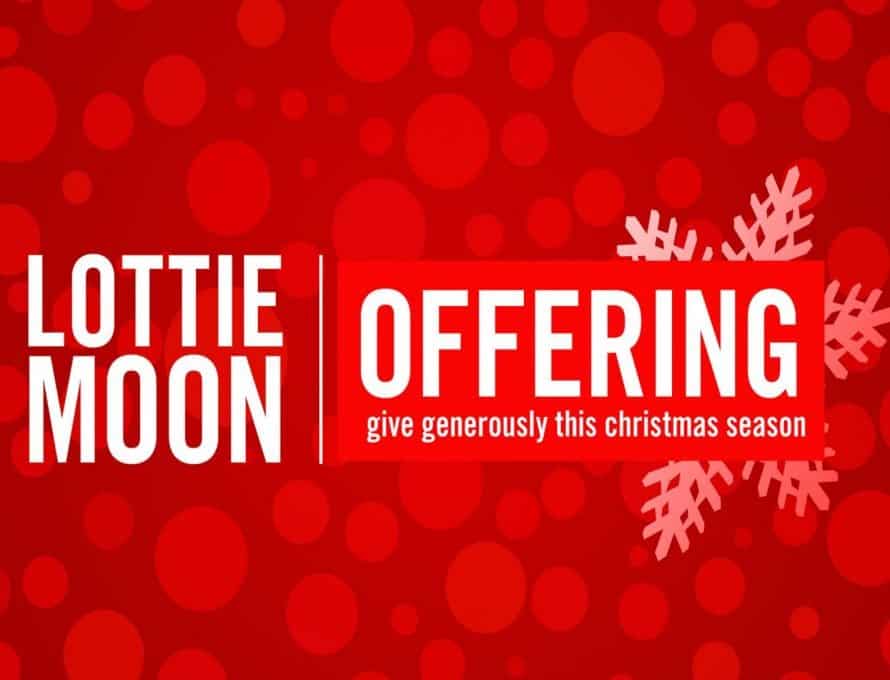 SANTIAGO, Chile – Like many of their fellow Southern Baptist missionaries around the globe, Jason and Kelli Frealy give annually to the Lottie Moon Christmas Offering to support the work of God around the globe. They love the offering so much that they and their four children named their beloved puppy after the 19th-century missionary, Lottie Moon.

According to Jason – a Missouri native and member at First Baptist Church, Thayer, during his younger years – the Cooperative Program and Lottie Moon Christmas Offering are “vital” for Southern Baptist efforts to advance God’s kingdom. “It’s our lifeline,” he said.

After serving for a decade in Argentina with the IMB, the Frealys were reassigned in 2015 to Santiago – where Jason and Kelli first met while serving in the IMB’s two-year Journeyman program. In Santiago, they work especially among the upper classes of society, which is one the region’s most unreached groups.