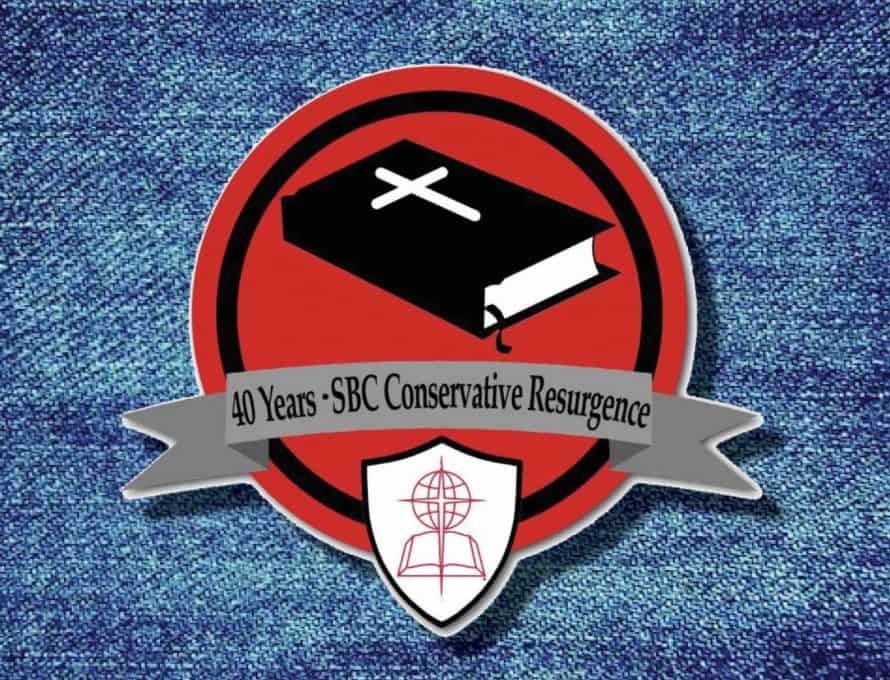 McNiel, a long-time member of Tower Grove Baptist Church, St. Louis, watched as the SBC returned to a full affirmation of Scripture’s truthfulness during the Conservative Resurgence of the 1980s and 1990s. In fact, when the late Adrian Rogers first presided over the Southern Baptist Convention (SBC) annual meeting in St. Louis in 1980, McNiel helped to lead worship. (The election of Rogers, then the pastor of Bellevue Baptist Church, Memphis, Tenn., as SBC president the previous year marks the beginning of the Conservative Resurgence.)

Then, prior to the watershed SBC annual meeting in 1985 that drew 45,000 messengers, McNiel was a guest preacher at the evangelists’ conference held at First Baptist Church, Dallas, where conservative leader W.A. Criswell served as pastor. During this conference, McNiel preached the words of Scripture in a unique way: by memory and without offering his own commentary. Afterward, Criswell spoke with the young evangelist briefly, and McNiel felt encouraged to continue in his calling as an evangelist. “I just melted,” he said.

For decades, McNiel’s evangelistic sermons have likewise featured dramatic recitations of long passages in Scripture. In order to preach like this, he has memorized whole chapters – and even books – of the Bible, including at least 12 or 13 chapters of Matthew, the book of John, some of Mark and Luke, Romans, First and Second Corinthians, Galatians, Ephesians, Philippians, First and Second Thessalonians, First and Second Timothy, Hebrews, James, First, Second and Third John, Jude, Philemon and Revelation.

And McNiel is confident that, by knowing and placing their faith wholly in the Word of God, Southern Baptists can stave off theological errors that would prevent them from completing the work God has called them to do.

“Here’s what the Bible says about itself: Hide his word in our hearts, that we might not sin against God,” McNiel said. “To question the (truthfulness of) the Word of God – I think it’s a sin.” As such, by hiding His Word in their hearts, Christians can avoid this sin.