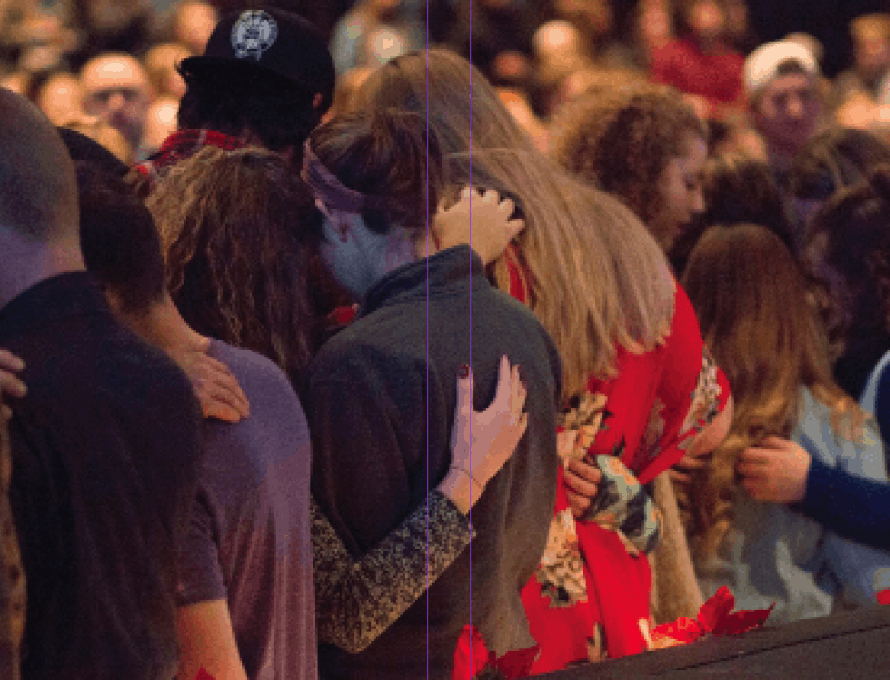 BOLIVAR – Thirty mission teams from Southwest Baptist University’s (SBU) Center for Global Connections (CGC) will share Christ’s love locally, domestically and around the world during the 2019-2020 school year. But one mission team working with the CGC is learning the importance of holding the ropes for SBU’s student missionaries.

“Missions isn’t possible without the supporting roles, whether that be through prayer or financial partnership,” said Sarah Spurgeon, a senior pursuing a bachelor’s degree in social work and intercultural studies. Spurgeon, a member at Berean Baptist Church, Bolivar, leads the CGC’s Catalysts, an eight-person team of students committed to promoting missions on campus.

The Catalyst Team encourages and prays for SBU’s other student mission teams, helping them also to set up fundraisers for their trips. Likewise, they serve behind the scenes to organize missions mobilization events on campus, like the annual Global Fest and a special chapel for commissioning student missionaries. This year, Spurgeon said, the team started two new initiatives: first, a meet-and-greet to help SBU’s faculty and staff learn about and join in with the CGC’s mission efforts; and second, a special fundraising effort to provide scholarships for student missionaries who are otherwise unable to serve.

According to CGC Director Diana Gallamore, the five-year-old Catalyst Team “is vital” to SBU’s mission efforts. In fact, she attributes the recent increase in missions interest on campus largely to the work of the team.

“We’ve seen the numbers go up within the last several years, and I think it’s because of their assistance in (the CGC’s work) and their promotion of missions,” Gallamore told The Pathway.

This is Spurgeon’s third year on the Catalyst Team and her first as team leader. She said the team has already seen God at work among students, and the team itself has become a family as they’ve labored to mobilize missions.

“People underestimate how vital the sending role is – (that student missionaries) know they have people praying for them,” Spurgeon said. After mission trips, she added, students turn in their journals, describing what God did through their work. “It is cool to be on the sending end, to know that the Lord answers your prayers.”

But, according to Spurgeon, many members of the Catalyst Team not only send missionaries: They also go themselves. In January, Spurgeon will join a team working in Cuba. During the trip, she’ll serve not only with fellow students, but also with some of her own professors. And, during every phase of this mission effort, another member of the Catalyst Team will support and pray for her and her fellow missionaries.