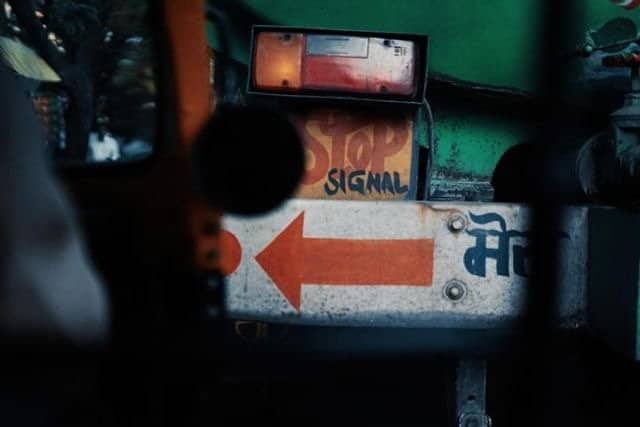 Scenes of daily life in an Indian city. (IMB Photo)

INDIA – Things were going as planned until the day we all arrived in India. Two trainers joined me on this trip—one from South Africa and the other from America. The city where the church planting training was to take place had two major problems.

First, there was flooding. I was shown a video of the building that was provided for the meeting. The street was like white water rapids. In the video, I saw three people swept away while others on the sidewalks tried to save them. I didn’t see anyone rescued in the video.

On day one of the training, 30 people attended. Day one went really well. People loved what they were learning, and they loved how simple but powerful the lessons were for them. On day two, we had 35 people in attendance. The translator stopped me at the end of the day and said, “Brother, I have a name for you. I hope you will not be offended.” I waited. The man said, “Your name is Game-Changer! Today was very excellent.” It was encouraging to see how motivated people were. Day three was probably the highlight for me as we learned about the characteristics of a healthy church. After teaching the lesson, I invited the participants to join me in a church meeting, and they were so excited. I taught them with the same method we use across South Asia. It was so much fun.

Looking back, I realize that Christians in this Indian state are hungry to learn. They are willing and desire to share the gospel with the 77 million lost people in their state.

One thing that I have learned about the Indian church—they pray. On one occasion we prayed for those we would share the gospel with in the next 30 days. Thank you for praying with us.

EDITOR’S NOTE: This article is by Jack Phillips, who disciples and trains South Asians to plant healthy churches among people who have little or no access to the gospel.