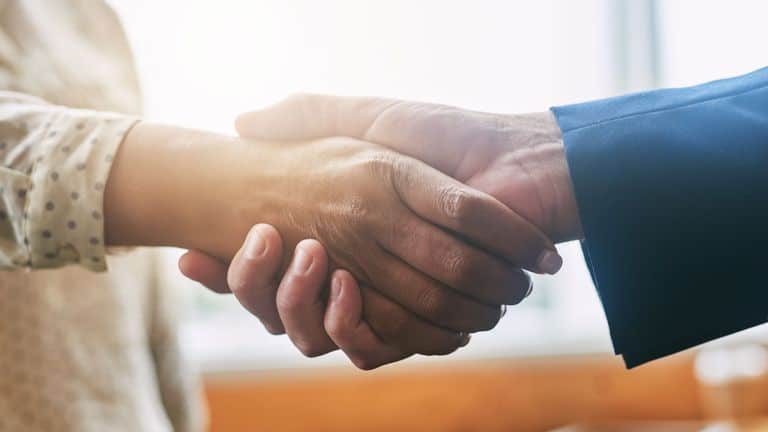 “We voted to come together,” Nate Edmondson, lead pastor of Mid-Cities, said, “after a transition team made a recommendation for us to join together.”

Bill Affolter, retired pastor and elder of the new congregation, has used Maplewood Baptist Church as a home base through the years.

“I was a teen at Maplewood,” he said, “I’ve pastored many years, never at Maplewood, most recently in East St. Louis.”

“Maplewood was an older congregation and beginning to decline,” he continued, “but Mid-Cities had a problem with location.  They are a group of young adults with small children, and we were missing out on ministering to children.  We would go downhill unless we could minister to children and this is a way to do it.”

Darren Casper, associate executive director of the St. Louis Metro Baptist Association, is happy with the positive blending of the two congregations.

“This relationship began two to three years ago,” he said.  “They developed a relationship between the church plant and the traditional church.  They participated in mutual outreach events like the Maplewood Christmas event.”

“They built trust and respect,” he said, “between the two congregations which displays the beautiful partnerships within Southern Baptist life.”

“Maplewood Baptist Church has a great history in the city and the association,” Casper said.  “Merging with this plant helps to ensure a strong gospel witness in Maplewood for years to come.”

“They didn’t rush the process,” he continued. “That is what made this merger so positive.  They got to know each other as friends.”