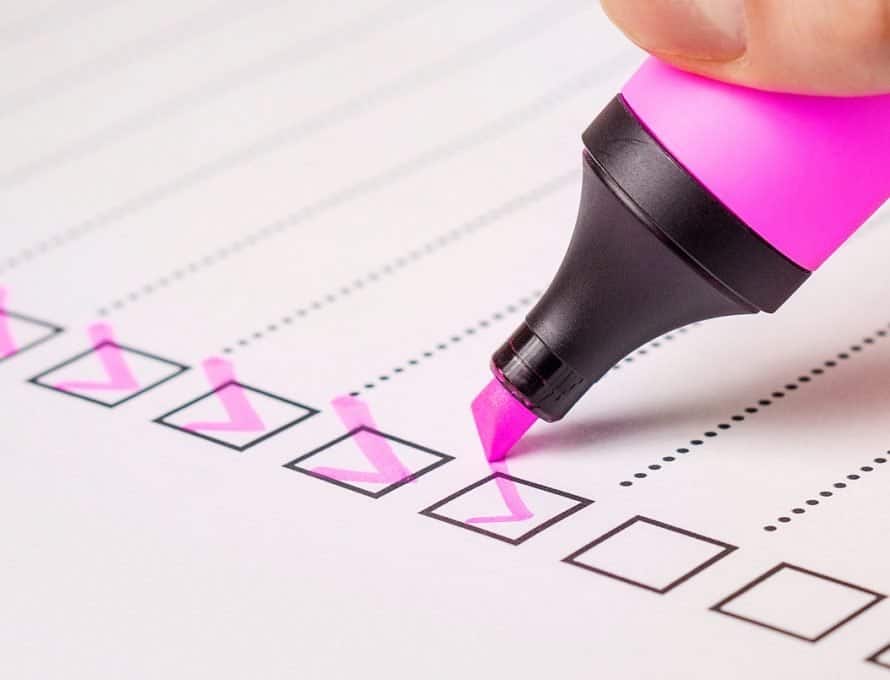 List-maker, list-maker, make me a list. But wait, make it for someone else, not me. Because I already have eight thousand lists of my own, thanks. A family member told me the other day that my stacks upon stacks of lists make me look like an organized person. Then we laughed and laughed. Because we both know me.

I don’t make all these lists because I’m organized. I make them because I’m not. Those who know me know I make lists and lists, and lists of lists. In list form.

How do I love my lists? Let me list the ways. Well it’s all of them. All the ways of list-loving. So anytime I misplace the list of the hour, I confess that my tendency is to go a little ballistic. Ba-LIST-ic? See what I did there?

Even aside from mine, there are so many types of lists. Wish lists and waiting lists. Short lists and shopping lists. Hit lists and honey-do lists. Backlists, blacklists and bucket lists. And while you don’t want to make the injured list, you might be disappointed if you didn’t make the Christmas list. I could try to make a complete laundry list of all the different kinds of lists, but I think that’s probably unrea-LIST-ic.

Not only am I a list maniac, but I also tend to be a mania maniac. As in, my lists often have more to-do’s than any one person could ever possibly get to-done.

Could I get real here? I have to force myself to examine my list regularly—daily, really—and to ask myself hard questions. Am I serving the list? Or am I serving the King? Have I put items on that list that are outside of His calling on my life? Have I said some yeses where I should’ve said nos? Have I added manic and panic and by doing so, hindered service to my King?

In 1 Samuel 7:3, Samuel tells the people of Israel, “If you are returning to the Lord with all your heart, get rid of the foreign gods and the Ashtoreths that are among you, dedicate yourselves to the Lord, and worship only Him” (CSB). He’s telling the people that if they’re genuinely and completely giving themselves to their God, what follows is getting rid of idols and anything else they might love more than the Lord. Samuel calls them to dedication and worship.

The people followed Samuel’s leading and God rewarded them with favor and His presence. And when the Philistines attacked, God gave Israel victory. Verse 13 says that “the Philistines were subdued and did not invade Israel’s territory again. The Lord’s hand was against the Philistines all of Samuel’s life.”

PhiLISTines? Delisted. While there are black lists and hit lists and various other naughty lists, how wonderful it is that we never have to find ourselves on God’s “subdued” list.

Father, help us remember—maybe even write down, and remember—that we don’t serve a list. We serve You, our mighty God. That we don’t need to fret about meeting anyone’s expectations but Yours. May we daily bow before You, our King, and enlist in Your service, with whole hearts of dedication and worship.

When it comes to this kind of devotion? I’m hoping to become a speciaLIST.