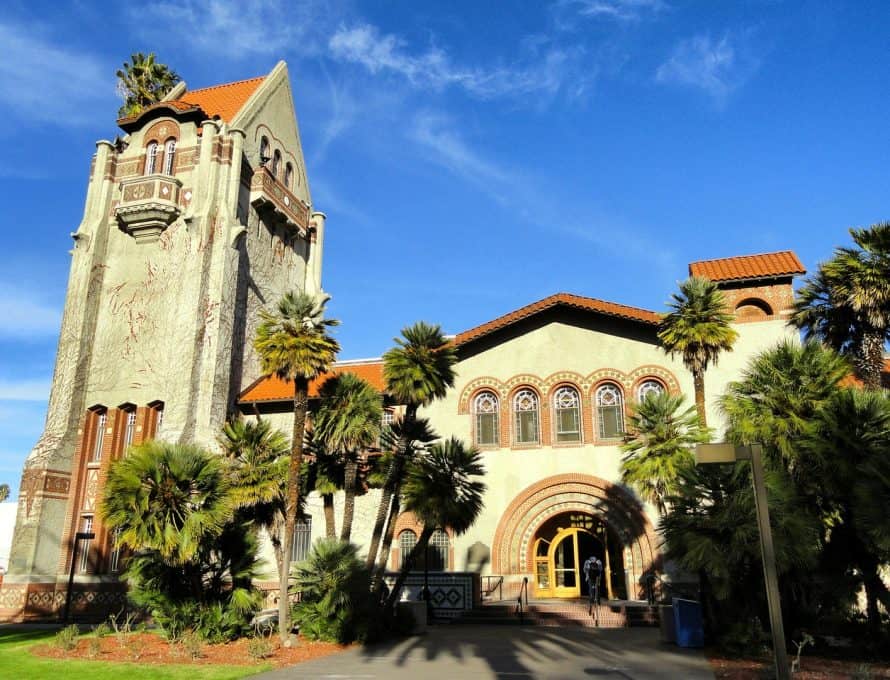 SACRAMENTO, Calif. (BP) – California will be the first state to require all public universities to offer abortion-inducing pills to students on campus. The bill signed into law by Gov. Gavin Newsome, a Democrat, on Oct. 11 takes effect in 2023.

The medications, taken in two doses, are commonly prescribed to women who are less than 10 weeks pregnant.

How are pro-life advocates responding?

The new law means state taxpayers and students will likely underwrite the costs of the abortions. The state Department of Finance reportedly estimated the cost of the program would exceed the amount funded by private grant money.

Pro-life advocates are vowing to resist the expansion of similar legislation to other states.

“The pro-life generation will not sit back and watch their college and university campuses be turned into Planned Parenthood’s new money-making machine,” Students for Life of America President Kristan Hawkins said.