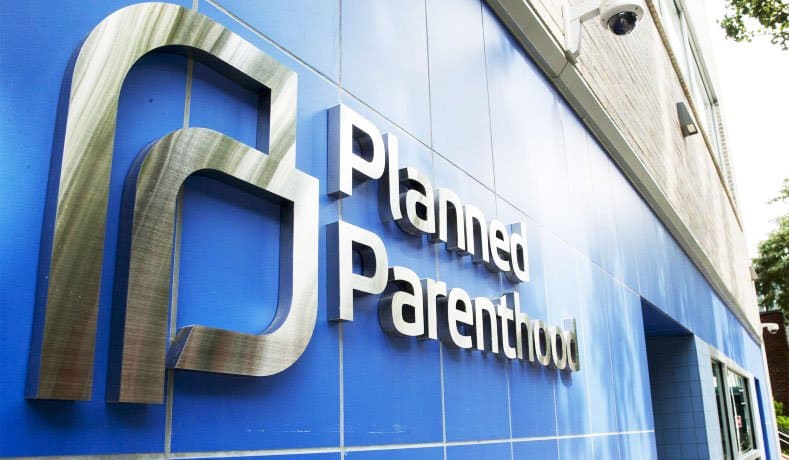 The 18,000-square-foot clinic cost approximately $7 million to build and is just 13 miles from St. Louis. The facility was converted from an existing building, using a shell company under the code name “Alaska” to avoid protesters or construction delays.

“One year ago, Planned Parenthood promised that they would leverage states like Illinois to maintain abortion access for women across the country. Make no mistake – this new mega-facility is not a response to an increased demand, nor is it a gesture of care for women. This facility was created to fill the gaping hole they’re seeing in their bottom line,” said Mary Kate Knorr, executive director, Illinois Right to Life.

The new abortion clinic will have the ability to serve up to 11,000 patients a year and will now be one of two abortion clinics within 15 miles of St. Louis. It joins the independently run Hope Clinic in Granite City, Ill., which is just 10 miles from St. Louis. About 55 percent of the abortions performed at The Hope Clinic are women from Missouri. Since 2017, the number of women crossing the state line into Illinois for an abortion has doubled, according to the Associated Press.

Planned Parenthood lone remaining abortion clinic in Missouri, located in St. Louis, will continue to provide surgical abortions, but the facility is facing a licensing hearing before the Missouri Administrative Hearing Commission at the end of October. The state threatened to shut down the St. Louis facility because the Department of Health determined it was unsafe for women.