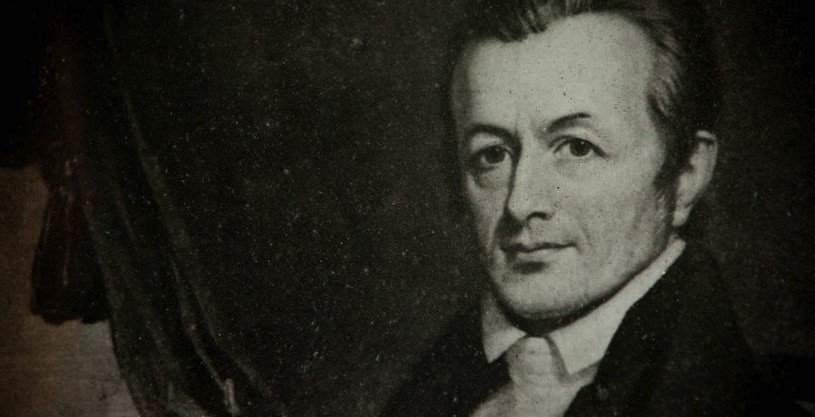 ROLLA – For decades, Harriet Bain has taught English as a Second Language (ESL) to people from across the globe. But little did her students know that their lives were being impacted, indirectly, by one of the greatest pioneer missionaries in Baptist history.

Bain, a member of First Baptist Church, Rolla, was born in the Southeast Asian country of Burma (also called Myanmar) and came to the United States with her family in 1959. She then finished her college degree, met and married her husband, and stayed in the United States when it came time for her family to return to Burma.

More than a century earlier, however, one missionary transformed Bain’s family for generations to come. Born in 1788 and living as a teenager in Plymouth, Mass., that missionary – namely, Adoniram Judson – set sail to Asia as a Congregationalist missionary. But, along the journey, he became convinced that the Bible teaches the baptism of believers only.

“Thus, when he and his wife arrived in India, he sent word that he could no longer serve in good conscience with the very (Congregationalist) mission board he helped found and on whose financial support he depended,” said Jason Duesing, provost at Midwestern Baptist Theological Seminary and editor of Adoniram Judson: A Bicentennial Appreciation of the Pioneer American Missionary (B&H, 2012). “When the Judsons joined the Baptists, they did so without any clear path of financial security or even a plan to carry out their missionary task. He cut off the only lifeline he had and trusted the Lord to provide.”

God did provide. And although Judson suffered much during his 38-year ministry overseas – including imprisonment and the death of two wives – he labored faithfully in hope that “all Burma” would someday worship “the eternal God.” Judson died on April 12, 1850 and was buried at sea. 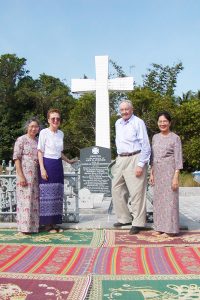 But before Judson died, he translated Scripture for the first time into the Burmese language – and this Bible translation was printed by none other than Bain’s great-great grandfather on her mother’s side, a man by the name of Ah Vong.

And Judson’s impact on Bain’s family doesn’t end here: After all, the famous Baptist missionary also baptized her great-great grandmother.

With these family connections to Judson, Bain offered some help to Rosalie Hunt – a past president for Alabama’s Woman’s Missionary Union (WMU) and also the former recording secretary for the national WMU – when Hunt was researching and writing two recent books about Judson: The Extraordinary Life of Ann Hasseltine Judson: A Life Beyond Boundaries (Judson Press, 2018); and Bless God and Take Courage: The Judson History and Legacy (Judson Press, 2006).

“There’s mention of my family in those books,” she said.

“We are proud of our heritage, but the special thing is that we were brought up in a Christian home,” she said. After all, she added, her great grandfather on her father’s side was a Buddhist monk until he also was saved and became a Christian evangelist, preacher and pastor.

Thankful that God graciously saved her and other members of her family, Bain now serves internationals in Rolla. She not only teaches them ESL, but she is also beginning a class to teach them how to sew.

And, at every opportunity, Bain shares with them the gospel message that has changed the lives of her family members ever since Judson first stepped ashore in Burma nearly two centuries ago.