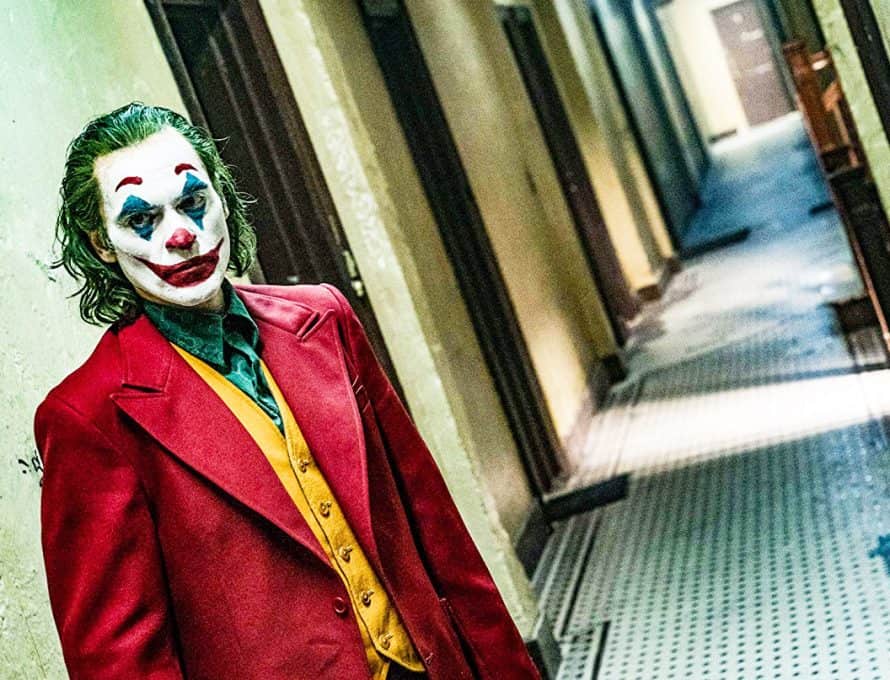 NASHVILLE (BP) – The new psychological thriller “Joker” is a “dangerous” movie that glorifies violence and could spark copycats, even if it does raise important questions about mental illness and society’s downtrodden, say faith-based reviewers who screened the film.

The Warner Bros/DC Films movie opens in theaters this weekend, revealing the backstory to the villain best-known as Batman’s nemesis.

“Joker,” though, is not categorized as a superhero film. It’s rated R for “strong bloody violence, disturbing behavior, language and brief sexual images” — and is so violent and troubling that theater chain Alamo Drafthouse Cinema is urging parents to keep their children at home. The Parents Television Council, too, issued a warning to parents.

Significantly, Batman himself never makes an appearance. Instead, the moviegoer learns how a man named Arthur Fleck turned into the Joker through a series of tragic events. He was beaten and tortured as a child.

He was bullied as an adult. He received treatment and medication for mental illness, although that ended when the government’s budget was slashed.

Eventually, Fleck turns violent and goes on a killing spree. Joaquin Phoenix, who has received three Oscar nominations, including one for his performance as Johnny Cash in “Walk the Line,” plays Arthur Fleck/Joker.

Paul Asay, who reviews films for Focus on the Family’s Plugged In, labeled the film a tragedy, a character study, and “perhaps above everything else” a horror story.

“But heroics, super or otherwise, are not to be found here,” Asay said. “It’s tense, brutal, incredibly sad and, I think, potentially dangerous. The story pairs a riveting performance by Joaquin Phoenix with themes that embrace societal issues that are very much of-the-moment (even though the film itself takes place in what appears to be the late 1970s or early ’80s): Social isolation, disenfranchisement, class anger.

“That makes, in my opinion, for a potentially explosive stew — a piece of art that could be embraced by a few viewers for all the wrong reasons,” Asay added. “And it qualifies for its R-rating at every turn.”

Similarly, Tom Snyder of MovieGuide said he can imagine how “some deranged person or some left-wing extremist might take this movie and try to enact some kind of violent revenge against society, against rich people or against a personal enemy.”

“The vast majority of viewers won’t be affected in this way, but a few might,” Snyder said.

Still, Asay said the movie — for all its excesses — raises some important questions. Among them: When an individual does something terrible, what role did society and environment play?

“This is a loaded question, of course, and we sometimes risk losing sight of personal responsibility when we ask it,” Asay said. “But people are complicated creatures, products of not only our own decisions and sins but the heredity and environment that influence us. It doesn’t excuse our actions or mitigate our responsibility, but it does help explain how we might get from A to J … and when mental illness is thrown into the mix, things get even more complex.”

Fleck suffered from mental illness and was on the “fringes of society,” Asay noted.

“But he was still trying to live in a way that wouldn’t completely upset society’s apple cart,” Asay noted. “But one by one, we watch as all the legs on his mental/emotional chair are cut away. He loses access to both his meds and his therapist. He’s either ignored or mocked by almost everyone around him — and even those whom he believes can be trusted turn out to be not-so-trustworthy. He’s brutally beaten. And finally, his untreated illness conspires with horrific circumstance to, metaphorically, kill Arthur (and all he could be) and create Joker (and all that he becomes).”

Adam Holz, also of Plugged In, said the movie led him to “think more deeply about how I see people in similar situations in the real world.”

“What is my responsibility? How might I help? I think the film could be a catalyst for those kinds of serious questions,” Holz told BP.

“It veers in a horrifically violent direction,” Holz told BP. “And while the filmmakers want us, given some of their statements, to see Joker’s actions as evil and unhinged, I think there’s an argument to be made the end of the film potentially glorifies them.”

Asay said he cannot recommend the movie. But, like Holz, he sees an important message about the need to reach society’s downtrodden with the Good News of Christ.

“I think that we can (if we’re willing) pull an important message from it — how important it is to love even those who seem woefully unlovable, just as God loved unlovable us,” Asay told BP. “It’s impossible to know how Arthur’s story would’ve been different had he been shown a little more Christian charity, of course. But you get the sense that, had he seen a little more love, been granted a little more patience and felt a little more honest affection, Joker’s Joker might never have been at all.”