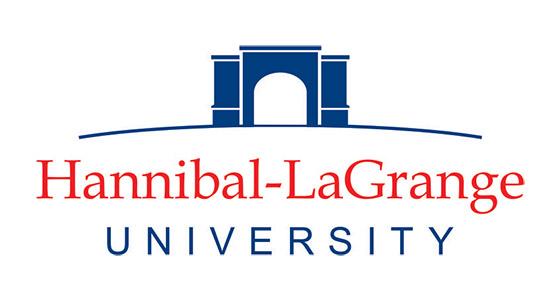 JEFFERSON CITY – Education shouldn’t be limited to the classroom, and exercising one’s faith shouldn’t be limited to the church building. That’s the mantra of Hannibal-LaGrange University’s director of community engagement, Louis Riggs. Students at HLGU now have the opportunity to put both aspects into play at the state capitol as legislative interns.

Riggs is a longtime professor of English and pre-law courses, as well as HLGU’s online Master’s in leadership program. Since last year, he’s also served as the Missouri’s 5th district state representative. He’s started fielding requests from colleagues for collegiate interns, with six lined up so far for the 2020 term this coming spring.

“Students are going to come in and have an immersion experience in everything that we do in state government for the semester, which parallels the full session from January to May,” he said.

That includes meetings with constituents, meetings with interest groups and lobbyists, bill drafting and amendments, action on the floor, action in committees, research and guiding tours.

“We’re trying to give students the ability to experience government firsthand and have our folks who are not just good students but good Christians in the building,” Riggs said.

Many representatives and senators find their own interns, but Riggs said several members of his caucus have reached out to him for HLGU students specifically because they have a reputation for being dependable, and aren’t likely to harm a legislator’s reputation.

(The only road block is housing for the interns, since Jefferson City is two hours from Hannibal. Riggs is searching for homes to host the students Monday through Thursday during the spring semester.)

The internships are just one way Riggs hopes to see HLGU students, faculty and staff engage with the community.

Some of those engagements will be through business, non-profits, internships, and personal relationships.

“It’s service-learning, but at the same time, it’s an encouragement to folks to see and know who we are and what we do.”