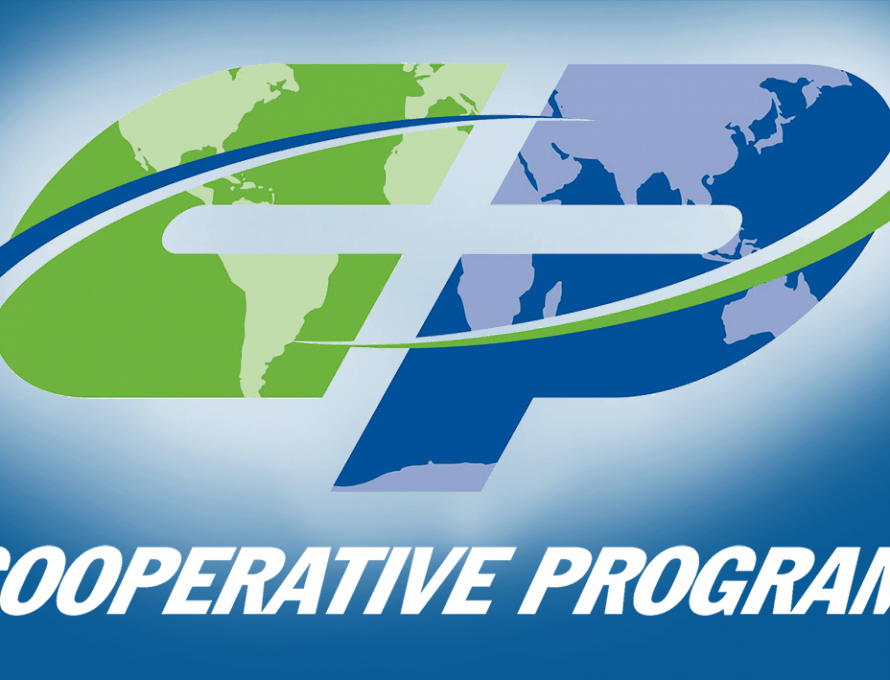 OAKVILLE – John Hessel has been in ministry for nearly 50 years, and the Cooperative Program has been there every step of the way. In fact, it was there for him even before that.

“I’ve been a beneficiary of and have tried through my ministry to be a benefactor to the Cooperative Program,” said Hessel, pastor of First Baptist Church, Oakville. “I cannot separate my spiritual pilgrimage personally or my ministry professionally from CP.”

For the uninitiated, the Cooperative Program is Southern Baptists’ method of funding missionaries and ministries at home, across the United States and around the globe. It allows individual churches to take part in sharing the gospel on each of those levels that would be out of reach if each congregation struck out on its own. On the other end, it provides long-term sustainability for Kingdom ministries and lets missionaries focus on their work instead of raising money at home.

A small percentage of those CP gifts from Southern Baptists helped fund a mission work that eventully became North Alton Baptist Church in Alton, Ill. It was there in the 1950s that Hessel and his father accepted Christ and began being discipled.

“The Cooperative Program has intertwined with my life and ministry many times through the years, but that’s where it began,” he said.

After college, he went to Southwestern Baptist Theological Seminary in Fort Worth. Like the five other Southern Baptist seminaries, Southwestern heavily subsidizes students’ tuition with CP gifts. Hessel not only graduated twice over with a theological education, but he was in a better financial position than if he’d had to go it alone.

“As I began my ministry, I was a debtor to the Cooperative Program.”

Though it’s not the type of debt you can pay back, Hessel has remained an advocate for giving through CP every step of the way.

For 10 years he was part of the now-defunct Stewardship Commission of the Southern Baptist Convention, which was tasked with promoting the Cooperative Program. In the mid-1990s, he began pastoring a mission in West County St. Louis called Rockwood Baptist Church, a congregation planted by First Baptist, Ellisville.

Like dozens of church plants in Missouri even in 2019, that new work wasn’t initially able to support itself on its own.

“The Cooperative Program again stepped in and provided resources and means for them to begin that ministry,” Hessel said.

Since 1995, Hessel has also led  a capital stewardship ministry in St. Louis. He’s worked with Baptist, Lutheran, Methodist and other churches to raise money to improve their facilities and strengthen their ministries for sustained growth and outreach.

Getting a look at how other denominations fund their mission “puts a big, yellow highlighter on just how unique CP is,” he said.

“Many of them don’t have anything comparable to the Cooperative Program,” Hessel said.

And that uniqueness extends to the mission field, where he has heard many testimonies as a trustee of the North American Mission Board and a member of the Missouri Baptist Convention executive board.

“Through the years, as my wife and I have traveled and as we’ve invited missionaries into our churches, I have heard how many of our missionaries have just extolled the virtues of the Cooperative Program and how important it is to the success of their ministries. They’ve made it very clear to me how fortunate they felt to have an instrument like CP as their support so they can stay on the mission field and do what God has called them to do instead of raise money. It’s been reinforced many times over.”