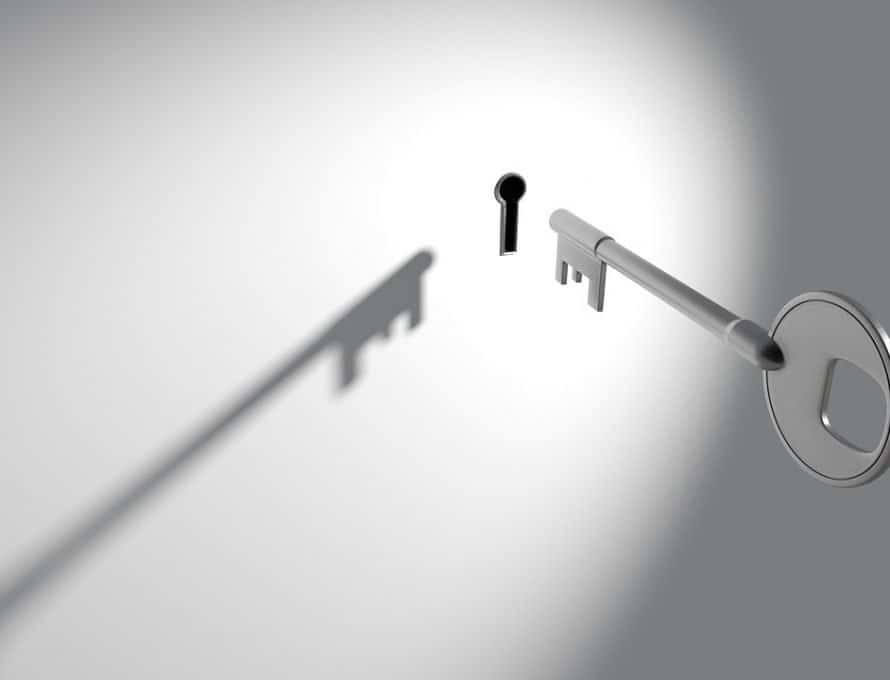 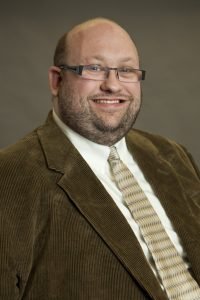 “For his invisible attributes, that is, his eternal power and divine nature, have been clearly seen since the creation of the world, being understood through what he has made. As a result, people are without excuse.” – Romans 1:20 (CSB):

I spent last Saturday in a casino, and I’m proud to say I won. I won big.

Lest you call my Baptist bona fides into question, allow me to explain.

More precisely, it was a casino-themed escape room. If you’re not up to speed on the phenomenon that has crept up in recent years, I hope I can shed some light on the idea. An escape room is an extended story-based puzzle of sorts, an ongoing riddle where participants take part in the narrative in a themed room to unlock locks, reveal secrets, discover hidden passages and “escape.” Did I mention the ever-present 60-minute timer glaring down at you? It can be a fun team-building activity or a family-friendly outing for groups of two to eight people.

In this latest escape attempt, my friends and I were tasked with clearing the name of a fictional Vegas tycoon, with just 60 minutes to go before the wrecking balls began to swing and tear down his life’s work. Beginning with just a few poker chips scattered around a small room, the five of us began to piece together the narrative. The numbers on the chips opened one combination lock, which set the whole thing in motion. Before long, we’d opened nearly a dozen locks, cracked nearly as many safes, “repaired” a slot machine, revealed a secret compartment concealed under a roulette table, and gasped when the right combination on a keypad caused a secret door in the wall to swing open. When we entered the final code and our timer froze with 1 minute, 40 seconds to spare, the sense of satisfaction and accomplishment was palpable. Though we did need a pair of hints to help us see the clues sitting under our noses, I can now say I’m three for four when it comes to escape rooms. I’m thankful my friends and I got to experience it.

Part of what makes escape rooms so fun is the cleverness with which the puzzles are integrated into the story. Scott Nicholson is a professor of game design (yes, such a thing exists) at Wilfrid Laurier University in Brantford, Ontario, Canada. In a 2018 paper, he discussed what differentiates a good escape room from a bad one: “Rather than layer a story on top,” Nicholson wrote, “the story is also woven into the space that the player is exploring. As the player explores the world through the mechanisms, they are also exploring the story. It is the player’s actions that advance the story, and the player understands the story through engaging with the game design. This concept of environmental storytelling creates a more immersive narrative experience than presenting the story as a layer on top of the game world and mechanisms.”

It’s no fun to face a design that simply wants to defeat the player; a good escape room is built to be recognized, played, enjoyed and ultimately, won. In other words, the game is best if written and authored from the very start in such a way as to be understood.

I hope you don’t think it a stretch that this concept reminded me of Romans 1:20. One of my favorite attributes about our Heavenly Father is that He does not just leave us alone to find our way or purpose in this life. Even in the absence of other knowledge or teaching, He wove evidence and clues to His divine creativity so perfectly into the world around us that if we do not see the truth of “his eternal power and divine nature,” it’s because we’re not looking at the clues under our noses. Indeed, He wants to be “understood through what He has made.” I dare say Professor Nichols would agree this qualifies as “environmental storytelling.” And what a story it is! I don’t know if he is a believer, but I think it’s fascinating Nichols’s academic definitions of narratology and ludology (studies of story and of gameplay), line up with the way Creation’s tale unfolds. I’m grateful I get to experience it!