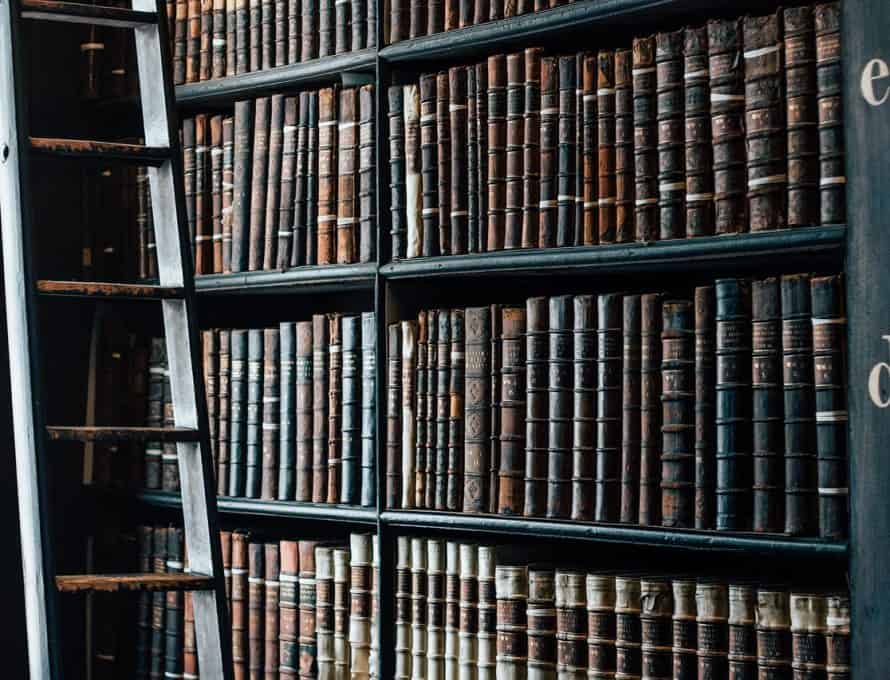 “Several days past have been days of great labor, toil, and hurry, with me; and I have reason to fear that I have not taken time enough for private devotion.”  So begins the diary entry of English Baptist pastor Dan Taylor on June 25, 1767.  Theologically orthodox, Taylor effectively ministered to his congregation and his community each and every week.  But that morning he confessed that the work of ministry of the last few days had pressed so hard upon him that he had neglected his devotional time.  He went on to re-commit himself to his personal devotional time, writing, “I this morning determine to pay more constant and resolute regard to it.”  Soon after, Taylor would lead the New Connection of Baptists to split from the General Baptist Assembly in the late eighteenth century over the latter’s doctrinal deviations.

Dan Taylor’s experience is not unique.  What pastor has not travelled through times when the work of ministry crowds out personal devotion?  That Taylor experienced this ought to both encourage us when we struggle with the same quandary and exhort us to recommit ourselves to our own devotions when we do.

Encouragement and exhortation are two reasons our Baptist heritage matters.  Twenty-first century Baptists are not the only people who have struggled in their ministry, trying to maintain their private devotional life while working to meet the responsibilities of ministry.  Rather, we are surrounded by a cloud of Baptist witnesses who believed the same things we do regarding ministry, and as we learn about them, we find out that, despite all the advances in technology, they are a lot like us.  Why? God is the same, people are the same, and a ministry based on the Scripture should also be the same.  Thus, we find like-minded people whose lives both encourage and exhort when we study Baptist history.

In addition, those we study in Baptist history can often function as guides as we interpret the Bible and work to remain faithful in our own cultural context.  Why? Because they believed as we do, not merely about soteriology, the Trinity, the person of Christ, the authority of Scripture, and other big circle doctrinal issues, but also about the convictions that distinguish us from other evangelical groups, like the nature of the church and the proper administration of the ordinances.  Like friends from another country that help us gain a different perspective, our Baptist forerunners have a different cultural perspective than us—a perspective that often can help us gain clarity on important topics.  On the other hand, we also know that, on some significant points, Baptists allowed their cultural commitments to mar their fidelity to Christ, such as when the founders of our denomination supported race-based chattel slavery. In such circumstances, we must reject the beliefs of our forebears.  Even in these cases, Baptist history serves to enlighten us, warning us to carefully consider where our own culture may have blinded us to some serious transgression against the teaching of Scripture.  Thus, our Baptist heritage enlightens us, encourages, and exhorts us as we run the race set before us.