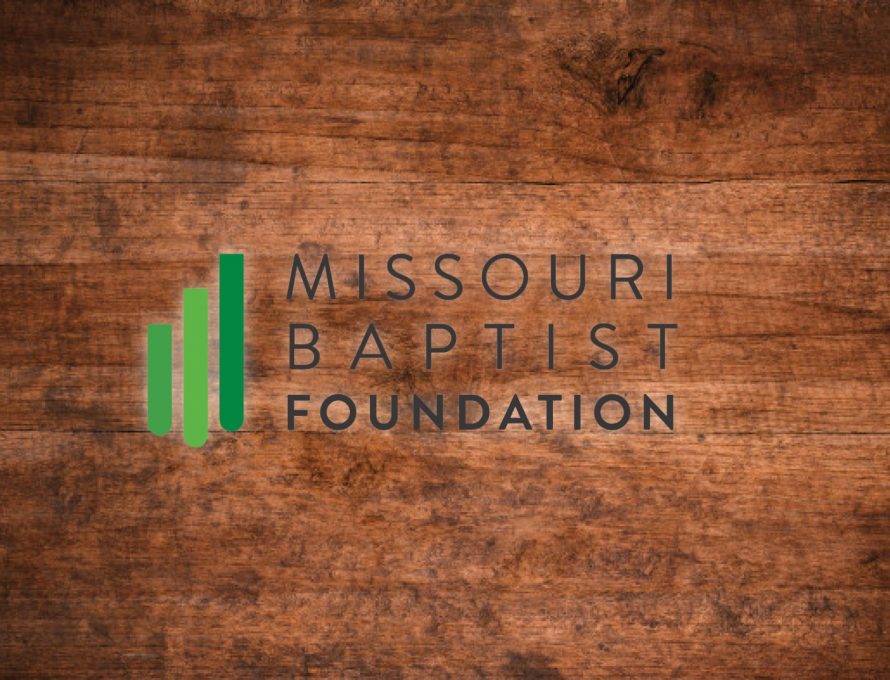 Buddy Perstrope and John Marshall will begin part-time work with the MBF beginning the first of September.

“These two highly relational, professional ministers will be an extension of our Jefferson City office to meet with pastors in their area of the state.  I will be working beside them to meet the needs of Missouri Baptists that have a desire to grow their assets and use the money for ministry work,” says MBF President & Treasurer, Neil Franks.

With the acceptance of Nick Davis’ resignation at the MBF August Board meeting, MBF was put in a position to re-evaluate staff resources and make observations about the needs of the state and the skills needed to match those needs. Perstrope and Marshall will be at the Missouri Baptist Convention Annual Meeting connecting with Missouri Baptists at the Foundation booth on October 28-29, in Branson.