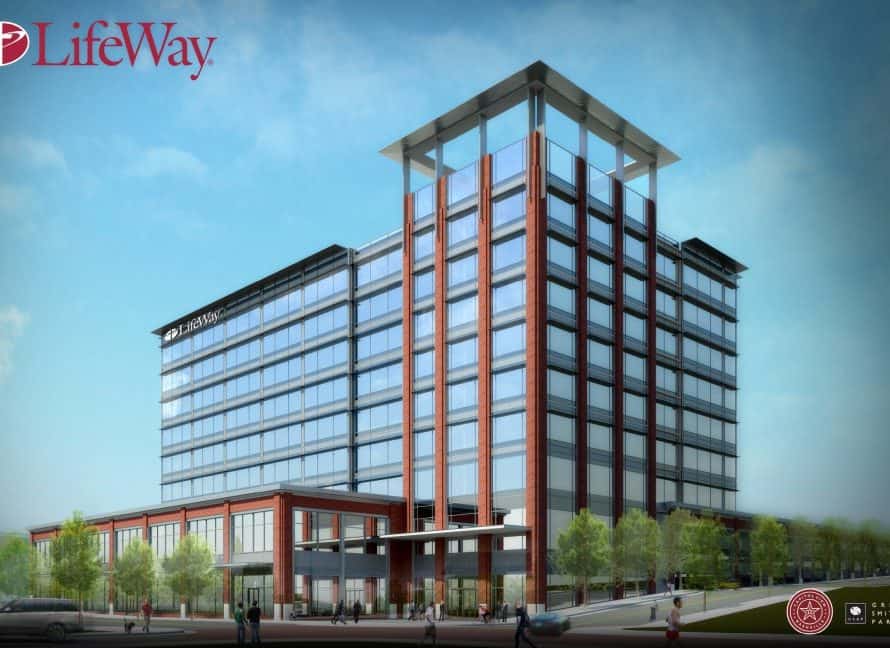 NASHVILLE (BP) – In his first trustee meeting as president and CEO, Ben Mandrell gave board members an optimistic vision for the future of LifeWay Christian Resources.

He described the current season as “a new day” for both himself and the 128-year-old organization, during LifeWay’s Aug. 26-27 trustee meeting.

Mandrell announced several strategic areas on which he would focus during his first 90-days. Among his top priorities are re-energizing employees and building strong relationships throughout the organization.

“I pray the Lord uses these early months to build trust, momentum and a culture of care,” Mandrell said.

He also spoke of developing a strategy to connect relationally with pastors and leaders across the country.

One of the questions Mandrell said he’s been asking is how LifeWay can begin investing in churches across the country, intentionally reaching new territories and helping churches outside the Bible Belt.

Chief financial officer Joe Walker said sales through the month of July through LifeWay direct channels, not including stores, have increased 6 percent over 2018.

Trustees approved a $281.3 million budget proposal for the 2020 fiscal year.

Earl Roberson, acting senior vice president of the resources division, shared that LifeWay’s reach and impact is not waning with the closure of brick-and-mortar stores. In July alone, traffic to LifeWay websites was more than four times larger than the normal monthly traffic to LifeWay Stores.

Bill Craig, director of publishing, detailed the history of LifeWay’s relationship with the Kendrick brothers and their films, including the recently released “Overcomer.”

Craig Featherstone, director of LifeWay Global, reported on strides made to reach the nations with biblical content. Over the past year, LifeWay has distributed resources and developed on-the-ground relationships in more than 160 nations.

Chief human resources officer Connia Nelson shared how LifeWay continues to draw and retain top talent. “Culture is our most significant competitive advantage,” she said, noting the motivation of LifeWay employees to serve God’s Kingdom. “Team LifeWay is focused and excited on the future.”

Brad Waggoner, executive vice president, highlighted the Discipleship Pathway Assessment project from LifeWay Research as a tool churches can use to measure more than simply quantitative numbers, but qualitative markers of discipleship and spiritual growth among their members.

Chief information officer Tim Hill, who announced his departure last month, highlighted accomplishments and achievements of LifeWay IT during his six-year tenure and praised his team.

“We built a solid foundation. There’s a bright future for LifeWay,” he said. “It’s now my time to pass the baton.”