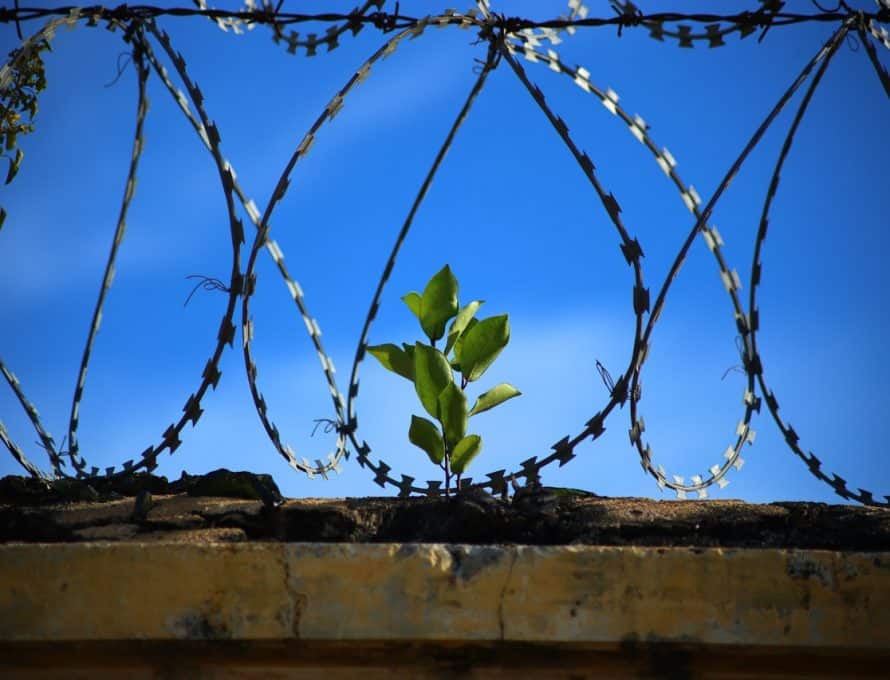 HANNIBAL – Hannibal-LaGrange University (HLGU) will soon bring the transformation of the gospel to prison inmates across the state of Missouri.

In partnership with the Missouri Department of Corrections and the Global Prison Seminaries Foundation, HLGU will provide theological education for long-term prisoners by offering an undergraduate Christian studies degree program within the maximum-security Jefferson City Correctional Center. The goal would be to equip offenders as missionaries, sending them out to work as field ministers in prisons across the state.

“I’m really grateful for the Department of Corrections, for their willingness to see us come into the prison,” HLGU President Anthony Allen told The Pathway.

Allen said he hopes the university’s program can provide gospel hope for those living behind bars.

“All of us were created to have meaning and purpose,” he said. “Even in the prison system, men can find meaning and purpose through the gospel and fulfill a calling to serve the Lord and to disciple and reach other people right there in the prison system. That’s the most important thing we pray for – to raise up a generation of men who love Him and want to serve Him through the system.”

The program’s curriculum has been developed and approved, and Allen hopes classes will begin in January of 2020. But, he added, HLGU needs to raise more funds for the program.

“We’re not going to make a dime off this program…,” he told HLGU’s trustees in March. “Our goal would be for it to be budget-neutral.”

Nevertheless, though the school won’t gain revenue through the program, its Kingdom impact could be amazing, Allen told The Pathway.

“We feel like it’s within the realm of our mission and, obviously, it’s an incredible opportunity,” Allen said. “Also, we believe when God calls us to do something, he provides the resources needed. We’re just praying to that end.”

Kristi Miller Anderson, chief operating officer of the Global Prison Seminaries Foundation, told the St. Louis Post- Dispatch that long-term prison inmates are ideal for this program precisely because they can help change the culture within the prison.

HLGU’s prison degree program is modelled after other Southern Baptist programs that have shown great success in transforming both individuals’ lives and the prison’s culture.

Nearly 30 years ago, the Louisiana State Penitentiary in Angola, La., was not only one of the largest maximum-security prisons in the nation, but it was also extremely violent. In 1990, inmates attacked each other 1,107 times, and they attacked staff members 280 times.

But all this began to change in 1995 when the New Orleans Baptist Theological Seminary set up a seminary degree program to train long-term inmates for gospel ministry to other prisoners. More than 300 inmates have now graduated from this program, and thousands of them now attend church services regularly behind prison bars. Lives have been transformed, and violence has fallen drastically.

“The Bible college was the game-changer,” Burl Cain, the prison’s former warden who invited NOBTS to begin the degree program, told The New York Times in 2014. “It changed the culture of the prison.”

Inspired by the impact of the NOBTS program, Southwestern Baptist Theological Seminary in Fort Worth, Texas, also launched a degree program in 2011 at Darrington, a maximum-security prison in Rosharon, southwest of Houston.