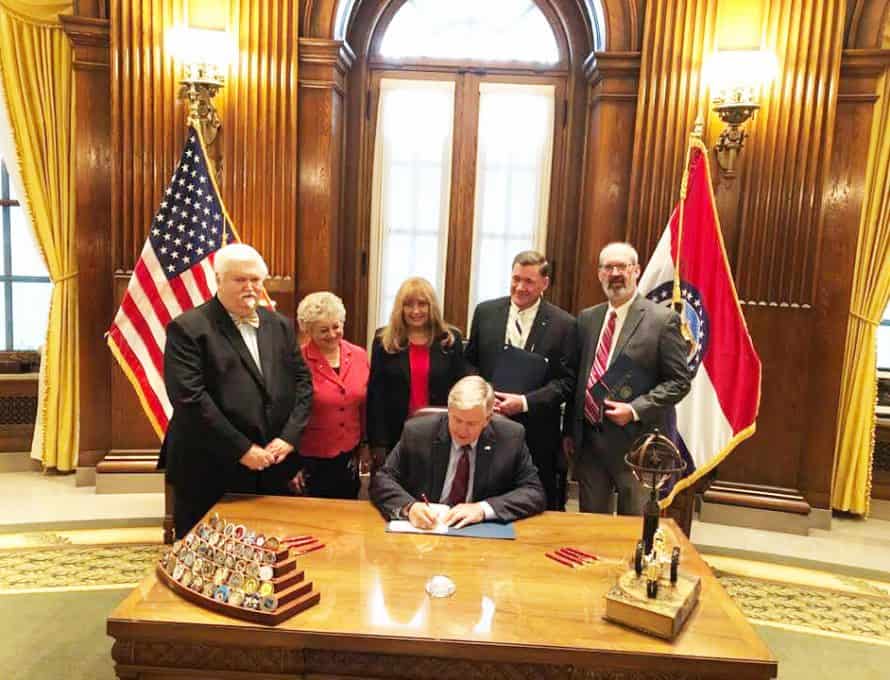 KANSAS CITY – Days before it was to take effect, a federal judge on Aug. 27 temporarily blocked a Missouri ban on abortion after eight weeks of pregnancy. Missouri’s Attorney General Eric Schmitt filed an appeal of the decision Sept. 5.

U.S. District Judge Howard Sachs blocked the law for the time being, pending a legal challenge from Planned Parenthood and the American Civil Liberties Union. The abortion provider and the ACLU filed their suit arguing that the Missouri Stands for the Unborn Act – also called the “heartbeat” law – is unconstitutional and goes against the 1973 U.S. Supreme Court Roe v. Wade ruling that legalized abortion nationwide.

“While it is the job of Missouri’s attorney general to defend the laws passed by the Missouri General Assembly, General Schmitt is a strong pro-life advocate who will vigorously defend the strongest pro-life piece of legislation in the history of this nation,” Don Hinkle, public policy adviser for the Missouri Baptist Convention, said.

Though various courts have applied varying standards in different states, federal law does allow states to restrict abortions. For example, states may ban abortion after unborn babies are viable outside the womb. In court documents, attorneys for the state told Judge Sachs that the state’s goal is “protecting fetal life” as well as protecting women.

If the eight-week ban does not survive its challenge, the law, signed by Gov. Mike Parson in May, includes a provision that automatically reverts the law to become a ban at 14 weeks of pregnancy. If that ban is overturned, an 18-week prohibition takes effect. The law also includes a complete ban on abortions except in cases of medical emergencies, should Roe v. Wade be overturned.