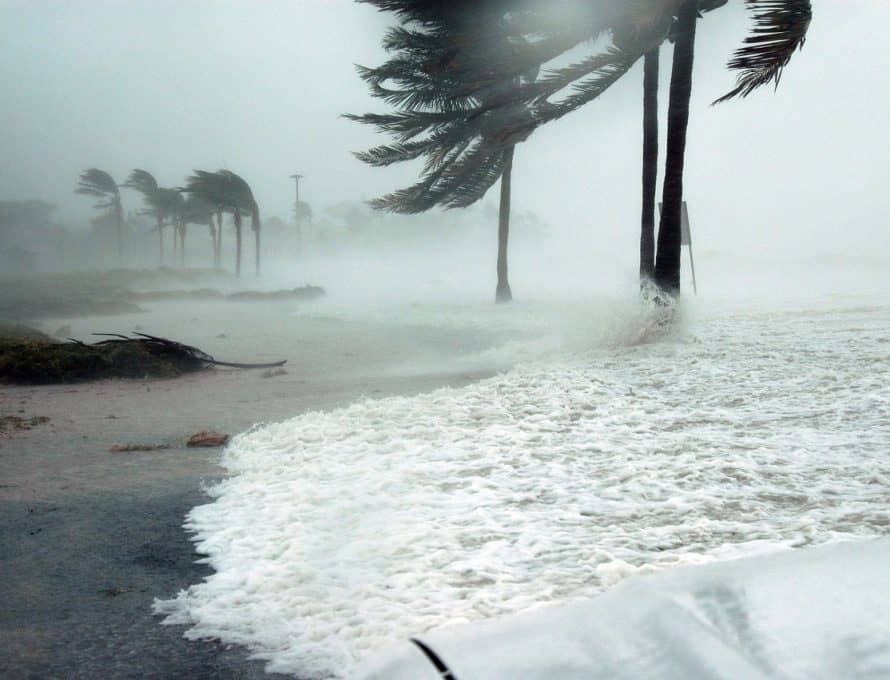 CHARLOTTE, N.C. – Missouri Baptists Disaster Relief volunteers were staged in Tennessee ready to respond to the east coast, but Hurricane Dorian missed the shore, canceling the need to for a large-scale emergency response. As volunteers head home and North Carolinians breathe a sigh of relief over what could have been, emergency operations are in full swing in the Bahamas, where Dorian’s impact was nothing short of devastating.

Search and rescue operations and damage assessments continue in the Bahamas. News reports stated that the death toll rose to 44 Sept. 9, with hundreds still missing.

“It’s unprecedented how Hurricane Dorian went over the islands,” said Jeff Palmer, executive director of Baptist Global Response (BGR). “They have hurricanes all the time, but this one was different because of how long the storm sat there.”

On the island of Abaco, the primary concern appears to be issues related to sanitation and shelter, Palmer said. BGR officials have been seeking to help transport food and water to areas of need.

So far, the needs in the Bahamas will center on providing temporary shelter in the short term and aiding in repair and construction over the long term. BGR is working to assess the needs and determine the best ways to respond both through partnerships with the local government and through the network of Baptist churches.

“There are a lot of churches there that we can come alongside and help as they help their countrymen, all for the glory of God,” Palmer said.

In the U.S., Southern Baptist Disaster Relief leaders have expressed both their relief that Hurricane Dorian has not created similar havoc in the States along with their resolve to assist survivors who were impacted by the storm.

“Dorian developed into an incredibly strong storm, and we’re thankful that it did not make landfall as a major hurricane,” said Sam Porter, national director for SBDR with the North American Mission Board (NAMB), who traveled to North Carolina to encourage volunteers.

“But we are praying for those who were impacted,” he said, “and volunteer teams are ready to serve as needed once the storm clears out.”

The Carolinas experienced the brunt of Dorian, especially along the shoreline.

“There are some places right along the coastline that were impacted,” said Jack Frazier, an SBDR leader for North Carolina Baptists. “We’ve had several tornadoes hit. There has probably been more significant damage from the tornadoes that spun off, almost more than damage than from the hurricane itself.”

A Send Relief truck that NAMB dispatched to the area filled with rolled roofing, flood cleanup supplies and some food was unloaded Sept. 6 at the North Carolina Baptist disaster relief facility in Red Springs, N.C. The proximity to the South Carolina border allows both state teams access.

As the storm completed its trek over North Carolina’s Outer Banks, the vulnerability of the area led to heavy damage from the wind and storm surge. Frazier said he will likely need SBDR teams from additional states to help with the recovery.

“We’ve got our recovery teams standing by,” Frazier said. “They’re certainly ready to head to the coast or wherever they need to go to set up sites.”

SBDR is among the three largest providers of disaster relief assistance in the United States. Southern Baptist churches, associations and state conventions all partner to mobilize volunteers, resources and equipment to provide services. The North American Mission Board provides national coordination and assistance in larger, multi-state responses.