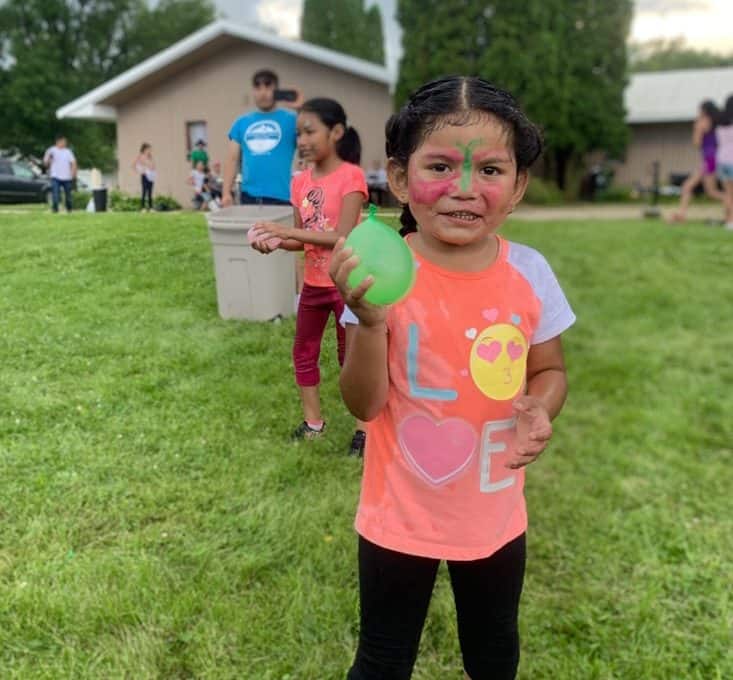 AUSTIN, Minn. – The Primera Iglesia Bautista here is the only Spanish-speaking Baptist church in a town with between 5,000-10,000 Hispanic people.

The church had its beginnings through the efforts of Spanish-speaking lay people, some of whom moved to Minnesota from Missouri. At first, they desired to worship with God’s people each Sunday. So, even though they didn’t understand English well, they attended the English service at the town’s First Baptist Church for four years. Meanwhile, they met in homes during the week for Bible study. Then, when the First Baptist Church closed its doors, they called a pastor, began meeting in the vacated church building and became the Spanish-speaking Primera Iglesia Bautista.

This Austin church’s situation isn’t unique in Minnesota. The city of St. Paul claims a Hispanic population of roughly 250,000, but it also has only one Baptist church – namely, Iglesia Hispana Betel.

“This is definitely a pioneer work,” said Omar Segovia, ethnic church planting strategist for the Missouri Baptist Convention (MBC). In fact, Napoleon Meynard, the pastor of Iglesia Hispana Betel, was for many years the only Spanish-speaking Baptist pastor in Minnesota.

The churches, Segovia said, “were greatly encouraged. They would love for us to come back.” Indeed, Segovia is planning another trip in August – this time, not simply to serve and deepen relationships with the congregations, but also to train them for Kingdom growth. “They don’t just want to do evangelism,” he said. “They want to start new churches.”

In fact, Pastor Victor Ordoñez of Primera Iglesia Bautista hopes to start two new churches – one in northern Minnesota and another in western Wisconsin. And, according to Segovia, this church is uniquely equipped to multiply, since it started not through the efforts of pastors or church planters, but through the efforts of lay people. As a result, Segovia said, “there’s a great potential to mobilize” church members to start new churches. “In many ways, it’s how missionaries overseas work.”

These churches, Segovia added, are looking for partners in the work. Messengers to the MBC annual meeting in 2017 voted to begin a missionary partnership with the Minnesota Wisconsin Baptist Convention. Since that time, the MBC has facilitated the building of partnerships between churches in these regions. To learn more about Missouri Baptist partnership missions in Minnesota and Wisconsin, visit https://mobaptist.org/partnership-missions/samaria/.