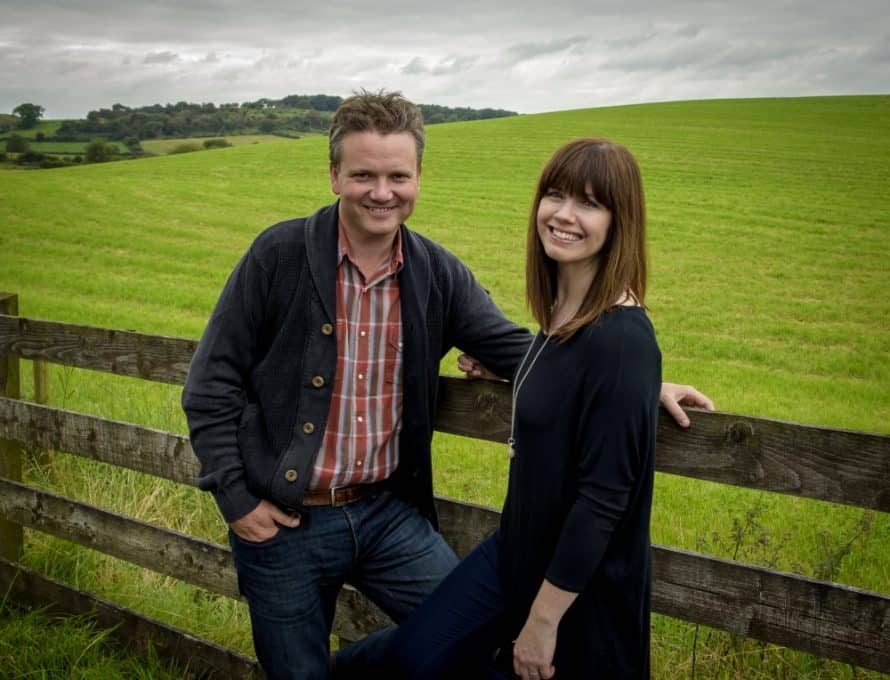 BRANSON – Keith and Kristyn Getty, who occupy a unique space in the world of music today as preeminent modern hymn writers, are hosting a concert for Missouri Baptists after the close of the MBC Annual Meeting Oct. 29.

The Gettys also are leading worship on the second day of the Annual Meeting, which is held Oct. 28-29 at the Branson Convention Center. The concert begins at 7 p.m. on the 29th.

Admission and parking are free, but tickets are required as seating is limited. All registered messengers to the Annual Meeting receive complimentary tickets when they check in. Churches may request additional tickets for non-messengers when they submit their registration forms.

Outside the registration process, a limited number of tickets are available until Oct. 15 to members of MBC-affiliated churches.  After Oct. 15, unclaimed tickets may be available to the general public.

Churches are asked to request only the number of tickets they will use. Tickets are then held for pickup at the MBC Registration desk at the Convention Center.

Attendees to the Annual Meeting, as well as concert-goers, receive complimentary parking in the Convention Center’s south lot.

“We are so pleased to present the Gettys in concert to Missouri Baptists, and we look forward to a night of worship and fellowship together,” said John Yeats, MBC executive director. “The Gettys have reinvented the traditional hymn form. Their playlist teaches Christian doctrine and crosses the genres of traditional, folk, and contemporary music recognized worldwide.”

“In Christ Alone,” penned by Keith Getty and Stuart Townend, holds the No. 1 position of most-frequently-sung songs in United Kingdom churches for the past nine consecutive years. It was voted the No. 2 best-loved hymn of all time in the U.K., according to a BBC Songs of Praise national survey.

The Gettys’ hymns are used increasingly both in contemporary and traditional circles, being included in most modern hymnbooks, while more than 60 of their songs are featured on top CCLI (Christian Copyright Licensing International) charts between the U.K. and the U.S.

The Gettys continue to be global ambassadors for modern hymns in the U.S. and throughout the world. They perform an annual Gettys’ Irish Christmas show, and tour internationally, visiting venues as diverse as the Ryman Auditorium in Nashville, the Pentagon, and the Royal Albert Hall.

To further expand the modern hymn movement, the Gettys have created the Getty Music record label, built various print publishing partnerships and imprints, and produced unique merchandise containing their hymn lyrics. The label has released two collections of songs and hymns for families, “In Christ Alone” and “For the Cause.”

“It is an honor for MBC to host this event and welcome the Gettys,” said Yeats. “And, it’s important to note that this concert, like all MBC ministries, are made possible through the faithful giving of Missouri Baptists to the Cooperative Program.”