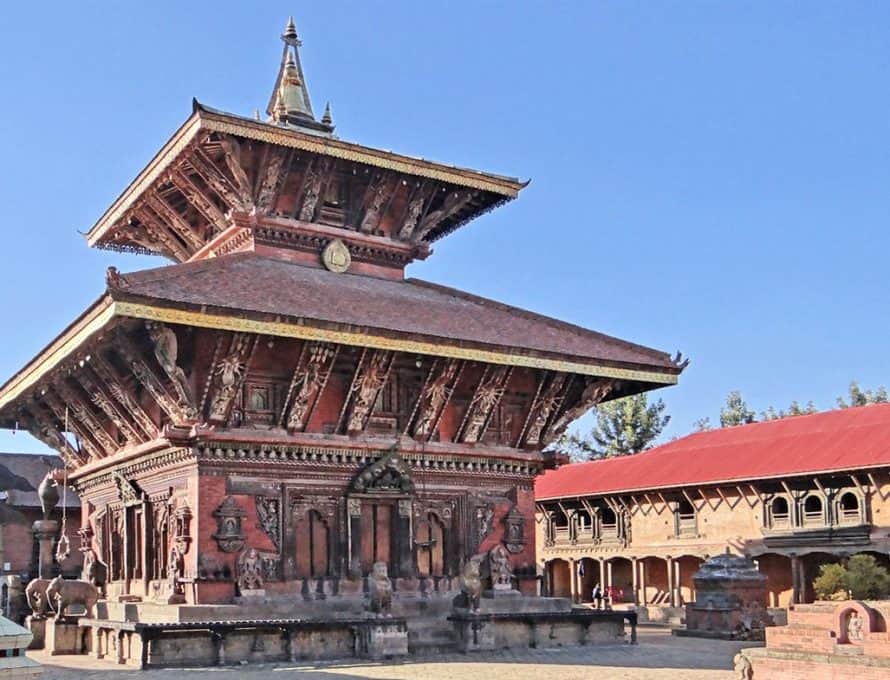 NEW DELHI (Morning Star News) – A Christian from South Korea arrested in Nepal on charges of “attempting to convert” was released on bail, Aug. 7, sources said.

Cho Yusang, a 73-year-old evangelical Christian, posted bail of 150,000 Nepalese rupees (US$1,330) after being arrested on July 23. His health deteriorated after he was incarcerated, and he had been hospitalized, said Tanka Subedi, chair of the Religious Liberty Forum Nepal (RLFN).

On Monday (Aug. 5), Subedi told Morning Star News that Cho had been released from hospital care.

In Nepal on a business visa, Cho was also charged with misuse of visa.

Cho and two other foreigners working separately from him were found involved in conversion activity in Pokhara, in central Nepal, Raj Kumar KC, spokesperson of the District Police Office in Kaski, reportedly said.

KC reportedly said their arrest shows that “some foreigners do not come with good intentions,” and that they would be charged with proselytizing.

B.P. Khanal, national coordinator of Nepal for the International Panel of Parliamentarians for Freedom of Religion or Belief [IPPFoRB], told Morning Star News that after arresting Cho from his lakeside lodging, police raided his room and confiscated some Bibles and Christian literature.

Khanal, who is responsible for inter-faith relations for the Nepal Christian Society, said possession of a Bible and Christian literature is not evidence of a crime.

“In this case the law is discriminatory, because it is not an offense to have Bibles in your room,” Khanal told Morning Star News. “The recovery of some Bibles and Christian literature from Yusang’s personal belongings is projected as an offense and as a crime Yusang committed. Anybody can have a Bible – it is not a drug or an explosive. Carrying a Bible should not be and must not be a criminal offense.”

The Nepal Christian Society has hired an attorney for Cho, he said.

Earlier, in Basgadhi of Bardiya District, police on June 21 arrested U.S. citizen Bradley Navarro Anagaran on a charge of possessing Christian literature, according to the RLFN.

When local pastor Hira Singh Sunar went to the police station to inquire about his arrest, officers arrested him as well, according to an RLFN statement. Both Anagaran and Pastor Sunar were charged with “attempting to convert,” it stated.

Anagaran was found with two discipleship leaflets designed for use within a church circle, Christian sources said.

“Apart from the literature on discipleship, police have confiscated a few pairs of reading glasses from his backpack, which means that the police did not find him distributing the literature to anybody,” Khanal of the IPPFoRB said.

The two Christians were moved from district headquarters of Gulariya to Bansgadhi police station. They were released on bail on July 3, and Anagaran has returned to the United States, but he must return for a hearing at the end of this month and every court date thereafter, Subedi of the RLFN said.

“I personally don’t know how he will be able to do that, as it is a great financial burden to travel every time for his court date from the United States to Nepal,” Subedi told Morning Star News. “The court procedures in Nepal take several years and are tiresome.”

A team from the Nepal Christian Society in Kathmandu, including Khanal, went to speak with local officials.

“We met with about 60 local pastors and mobilized prayer, as well as formed a task force,” Khanal said. “We met Bradley and Sunar inside the jail and comforted them. We met the police inspector who arrested Bradley, the deputy superintendent of police, chief district officer and the prosecuting attorney to discuss how the charges in the case could be minimized, for there was no ‘conversion attempt’ in the case at all.”

After the initial order for a week’s remand ended, police kept them in custody while extending the investigation for no apparent reason, sources said.

“Both Bradley and Sunar were being kept in a miserable condition while in custody,” read an RLFN newsletter. “They were treated as criminals even though they had not committed any crime.”

The Rev. Mukunda Sharma, spokesperson of the RLFN, was a part of the team visiting the duo in jail. He urged human rights and diplomatic officials to support them.

Khanal issued a plea for foreigners visiting Nepal to refrain from doing anything that will land them in legal trouble. He said that sharing the gospel where there are already local churches should not be taken up by Christians from other countries.

“Their role can be to inspire, educate and train local churches if they really want the bring the gospel to the people,” he said. “Let the local church in their local language share the gospel.”

As the Nepal Christian Society is taking up an increasing number of legal cases, he asked that the international Christian community pray for those accused under Nepal’s new criminal code.

An increase in persecution of Christians in Nepal began after a new criminal code was passed in October 2017, which took effect in August 2018.

Pastor Sagar Baiju, a senior Christian leader in the country, said that such incidents make it clear that government officials, police and politicians are targeting Christians.

“Unless this new law is revoked, such incidents will continue to increase in Nepal,” Baiju told Morning Star News. “When I travel to foreign counties, I carry my identity with me – and my identity is that I am a Nepali, but apart from being a Nepali, I am a Christian, so I always carry my Bible with me. How is it a crime, when foreign tourists come to Nepal to tour the country or to visit their friends and carry their Bible in their hands?”

People of other religions erect huge tents, gather in large numbers and use loud sound systems for worship, and the lawmakers do not question them, he said.

“All the schools in Nepal have their morning devotions according to the faith that the school authorities follow,” he said. “In schools run by Hindus, they make the children perform Saraswati Vandana [a common Hindu mantra] in their morning devotion, and nobody objects to it. Then why is it a crime, if a Christian school makes the children say The Lord’s Prayer in the assembly? Why are objections raised and Christians ghettoized as criminals?”

There is a need for Christians to unite and raise the issue with a single voice, he said.

“A hospital owned by a Hindu has a big Hindu temple inside the premises,” he said. “They are free to write Hindu scriptures on the walls of the hospital and nobody objects. But if a Christian hospital has a Bible inside the hospital or a Bible verse hung on any wall, we are accused of preaching our religion, and the authorities running the hospital are in trouble.”

Nepal was ranked 32nd on Christian support organization Open Doors’ 2019 World Watch List of the countries where it is most difficult to be a Christian.