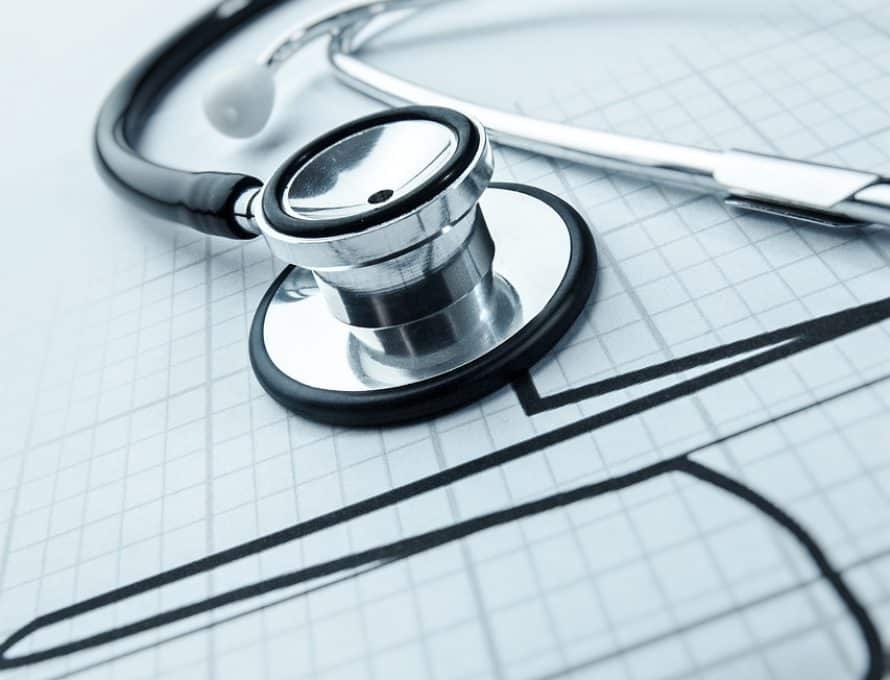 SALEM, Oregon (BP) – Oregon rolled back one of the only safeguards in the state’s assisted suicide law last week. The change does away with a 15-day waiting period if a physician predicts a patient has fewer than 15 days to live.

“[Removing] the waiting period makes it even easier for a bad actor to coerce or force someone to end their own lives,” Liberty Pike, communications director for Oregon Right to Life, said. “And the number of reasons that somebody might want to do that are various and sundry to be sure, whether it’s financial motivation, or the caregiver is tired of being involved in the process, whatever it might be.”

Oregon Right to Life fought the legislation, even delivering a letter signed by 34 medical professionals to every member of the legislature, saying that giving someone with a life expectancy shorter than two weeks a way to end their lives even faster is, as Pike noted, “unnecessary and dangerous.”

Under the Oregon Death With Dignity Act, enacted in 1998, the state has seen an increase in lethal prescriptions nearly every year since. Last year, 249 Oregonians died from ingesting lethal drugs prescribed under the act. The majority were cancer patients older than 65.

Nine states and the District of Columbia allow assisted suicide.

Maine became the latest to legalize it in June, joining California, Colorado, Hawaii, Oregon, New Jersey, Vermont, and Washington. Montana allows the practice due to a state Supreme Court decision in 2009.

Jennifer Popik, director of National Right to Life’s Robert Powell Center for Medical Ethics, said the passage of Oregon’s law wasn’t a surprise, but it was the first major effort to loosen restrictions of an assisted suicide law.

“Unrestricted access is likely the assisted suicide advocate’s real goal, and Oregon’s recent law is the first step,” she said. “With abuses of the law mounting, from insurance steering people away from treatment to cheap lethal drugs, to numerous cases of non-terminally ill people getting prescriptions, an expansion of these laws is dangerous territory.”

Samantha Gobba writes for WORLD Digital, a division of WORLD Magazine (www.worldmag.com) based in Asheville, N.C.