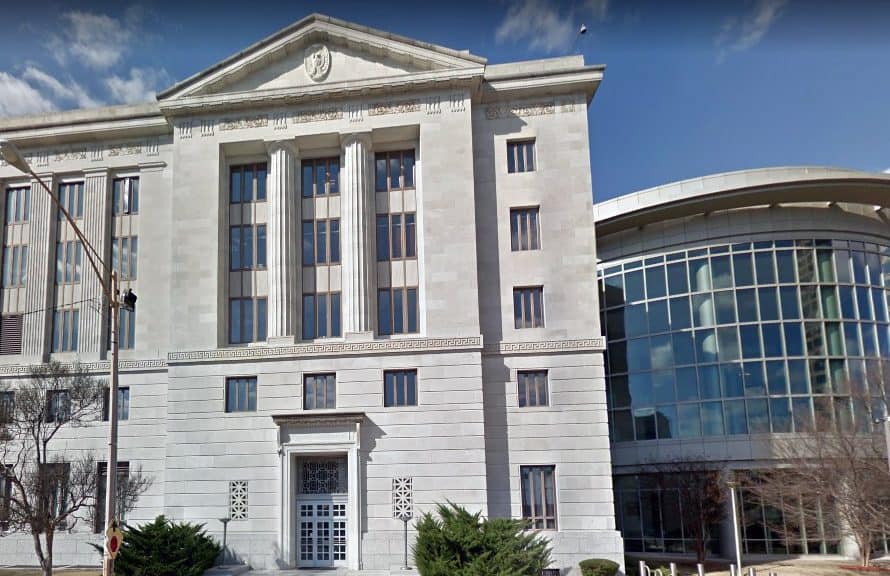 EDITOR’S NOTE: This article is written by Rachel Lynn Aldrich, who writes for WORLD Digital, a division of WORLD Magazine (www.wng.org) based in Asheville, NC.

U.S. District Judge Kristine Baker’s 14-day temporary restraining order stopped the laws from taking effect on Wednesday (July 24). The measures would have protected unborn babies after 18 weeks of pregnancy, required abortionists to be board-certified or board-eligible in obstetrics and gynecology, and protected babies who were diagnosed with Down syndrome in the womb.

Representatives from Little Rock Family Planning Services in Little Rock, the only abortion facility in the state, said the certification requirement could put it out of business because it only has one practitioner who meets it. And that practitioner is reportedly only at the facility three or four days every other month.

The American Civil Liberties Union of Arkansas, Planned Parenthood, and abortion center have challenged the laws in court.

Another law in Arkansas increasing the waiting period for an abortion from 48 to 72 hours took effect Wednesday.