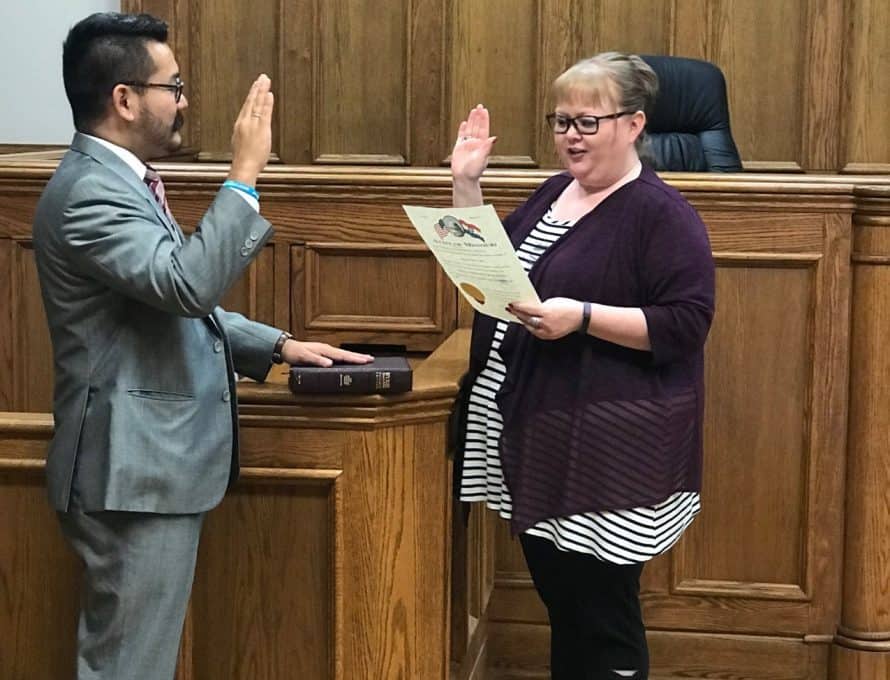 TROY – There’s another voice promising to bring a biblical perspective to cases that come before the Missouri Commission on Human Rights. Gov. Mike Parson appointed Jonathan Hayashi, music and worship pastor of First Baptist Church, Troy and a Pathway columnist, to the commission, June 17. He was also named the vice chair of the commission. 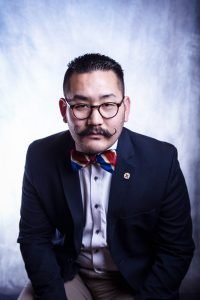 Hayashi said he was honored and humbled by the appointment.

“I am so thankful for this opportunity to serve in this new leadership capacity along with some wonderful leaders throughout our great state,” he said.

The commission is not necessarily high profile, but it does have great potential power and responsibility given issues facing Missouri and America in 2019. Its equivalent in Colorado, that state’s Civil Rights Commission, is responsible for bringing multiple suits against Masterpiece Cakeshop and its owner, Jack Phillips. The Colorado commission convicted Phillips of unlawful descrimination for refusing to bake a cake for a same-sex wedding. The commission ordered Philips to bake cakes for same-sex weddings and to file a quarterly compliance report for two years. The United State Supreme Court overruled that commission last summer, saying it had overstepped its authority. Phillips now faces additional similar legal challenges.