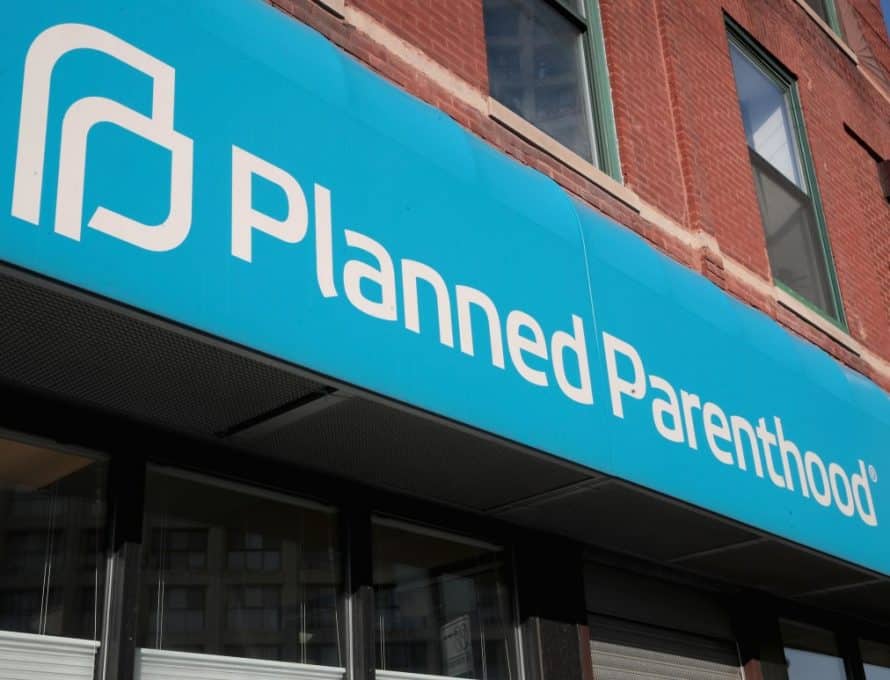 ST. LOUIS – Missouri has become the first state since 1974 – the year after Roe v. Wade was decided – with no licensed abortion facilities. And yet, thanks to an ongoing and ever-changing legal fight, the Planned Parenthood facility still provides abortions, without a license. For now.

Missouri’s health department declined to renew a license to perform abortions for the state’s lone abortion clinic June 21 citing patient complaints and inspection concerns, but St. Louis Circuit Judge Michael Stelzer says a preliminary injunction he issued June 5 to allow the clinic to continue performing abortions remains in place until 5 p.m. June 28 while the clinic appeals to the Missouri State Administrative Hearing Commission. Stelzer said in his ruling that “the Court has no authority to intercede in this matter until there has been a final decision by the AHC.”

The Health Department had argued before Stelzer that declining to renew the license was justified based partially on inspection reports that found three “failed abortions” requiring additional surgeries and another that led to life-threatening complications. The state also argued that a majority of the doctors at the facility refused to be interviewed, delaying the process.